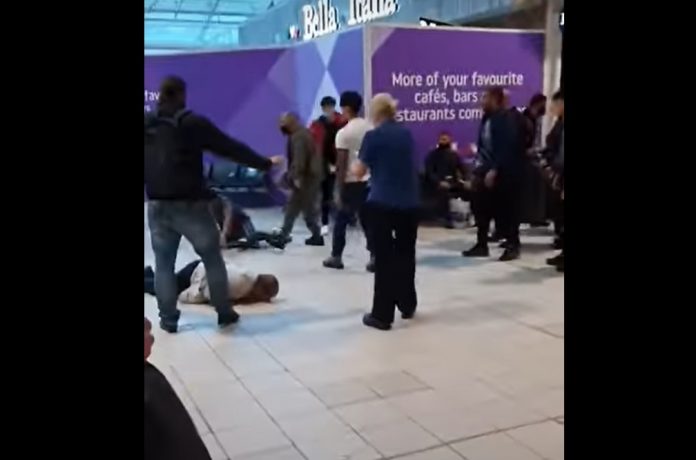 Police have charged 11 Romanians with violent disorder after a fight broke out at Luton Airport, north of London, Protv.ro reported.

Four people were injured, three seriously, in the brawl involving Romanian nationals which happened in the main departure lounge on Friday morning.

Bedfordshire Police is investigating the incident and said the fight took place at around 8am on Friday, Sky news reported.

British media didn’t report the nationality of those involved.

The clips depict a chaotic scene in the airport’s departure lounge. Participants appeared to utilize bags and even pieces of furniture in the violent scuffle, which spread between rows of seats in the area.

Five other people were released without charge and another was released on bail with conditions.

A spokesman for the airport said it was „shocked and saddened” by the violence.

“We take a zero tolerance approach to violence and continue to assist the police with their inquiries.

“We would like to sincerely apologize to any passengers affected.” 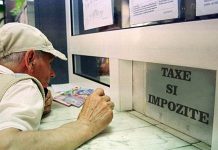