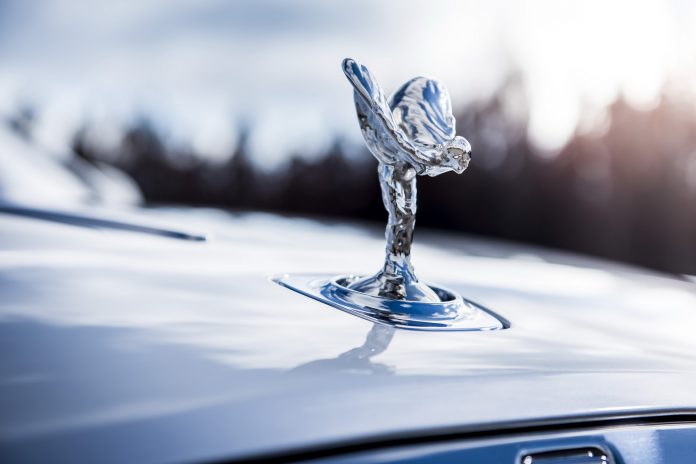 Rolls-Royce on Thursday revealed a series of updates to its flagship Phantom model, creating what it calls a new “expression” of the eight-generation model.

The current generation of the famous name was launched in 2017 and Rolls-Royce says the Phantom Series II will maintain its place as the “apex” of luxury cars while bringing subtle upgrades to meet customer demand.

Rolls Royce CEO Torsten Müller-Ötvös on Wednesday presented the luxury automobile maker’s World Dealer Awards, celebrating outstanding contributions and achievements by dealers from across our international network during the past year.

Schmidt Premium Motors was named the Dealer of the Year in the UK, Europe, Russia and CIS regions for their outstanding achievements in 2021. Michael and Veronica Schmidt received the award in London on Wednesday.

„It’s impossible to overstate the importance of our dealer partners, and their contribution to our business as part of our worldwide Rolls-Royce family,” he said. „They apply their unique local knowledge, unrivalled experience and professional expertise to foster deep, lasting relationships with our customers.”

“It’s an honor to receive this award from Rolls-Royce,” said Michael Schmidt after the award was announced last year. “It makes me proud, especially the entire team at Rolls-Royce Motor Cars Munich.”

One of the keys to success is focus on growth, according to Mr Schmidt.  This includes the recent expansion of locations with the opening of service centers in Vienna and Munich.

The showroom at Autoworld Munich has been open since the middle of 2021,  focusing on used projects (Provenance). It is there to view models that are no longer common on the market.

Being vigilant about market conditions and customer needs is the second pillar of his growth strategy. “It’s important not to lose sight of day-to-day business in order to be able to react quickly and positively to situations,” he said. “Today’s needs in particular demand a high level of attention – especially digitalization.

Michael and Veronica Schmidt have over 25 years of expertise in the premium and luxury branded automotive business.

The 2023 Rolls-Royce Phantom which was presented Thursday is very similar to that of the outgoing version, but there are some subtle differences.

The revised Phantom’s front end now gets a horizontal line above the strakes of its Parthenon-inspired grille, this intended to give “a new and assertive modernity, reflecting (the car’s) driver-focused character.”

The grille itself is now illuminated, the headlights have star-light detailing, and the winged Spirit of Ecstasy mascot is slightly more prominent.