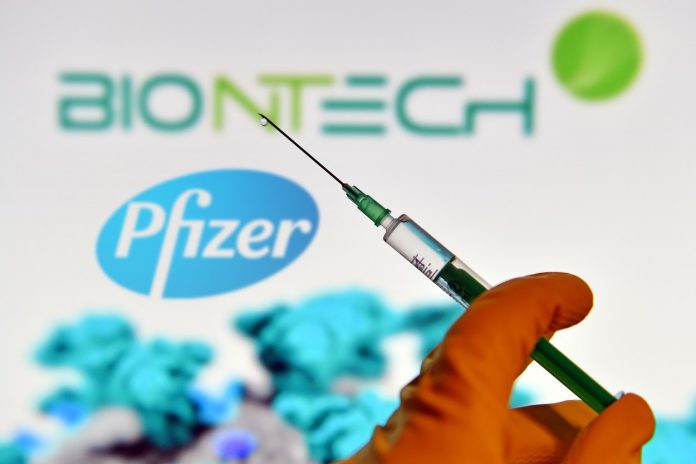 More than 38% of Romanians wouldn’t get a Covid-19 vaccine according to a survey that was carried out last month before news of a breakthrough this week that a vaccine was in reach.

The survey carried out from Sept. 25 to Oct.16 found another 30% would wait to see whether there were any problems. A total of 21.8% said they would get the vaccine and 8% said they would be inoculated against it if it was fully explained.

Some 44.2% said that everyone should have access to the vaccine while 26.6% believed the risks outweighed the advantages with about the same percentage saying the benefits were greater than the disadvantages.

Pfizer and Germany’s BioNTech announced Monday they had developed a vaccine against SARS-CoV-2 that was 90% effective, sparking hopes that there may be an end of the pandemic in sight that has seen more than a million deaths, battered economies and upended daily life.

Some 1,000 people were questioned by telephone with pollsters giving a a 3% margin of error.

Some 46.25% said that the U.S., Russia, China, Germany, the UK, France, Germany and Japan were investing the most in finding a vaccine against SARS-CoV-2. While about 17% believed it was pharma companies.

More than 55% said they generally agreed with vaccines while 35.5% said inoculations were good in some cases. About 8.5% said they didn’t trust vaccines.

More than 68% said they hadn’t been vaccinated in the last 5 years with 8% getting a yearly vaccine.

Three-quarters said their family doctor recommended a jab and 7.4% took advice from friends and relatives.

Less than one-fourth said they would get the flu jab this autumn, compared to 17,5% last year before the pandemic erupted.

Less than 70% said they’d get a vaccine from their family doctor, with 18.5% preferring a hospital and 1.7% would do it at home.

Bucharest Festival dedicated to women filmmakers to be held in July