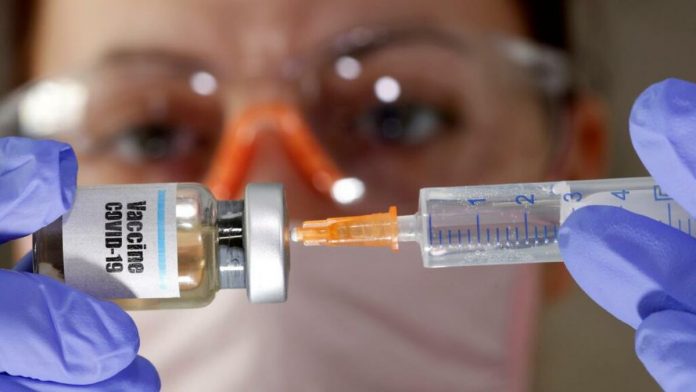 The development of a coronavirus vaccine is good news „but there are several more hurdles to go”, the Romanian president has said.

„The news about a vaccine is fairly good, but we have to be realistic,” Klaus Iohannis said on Tuesday after the breakthrough on Monday.

Interim trial data showed the experimental vaccine developed by Pfizer and Germany’s BioNTech was 90% effective, spurring hopes that there may be an end of the pandemic in sight that has seen more than a million deaths and battered economies around the world.

The two groups expect to produce some 50 million doses by the end of the year and 1.3 billion doses next year, subject to regulatory approval.

The Romania president said that until the vaccine was rolled out “there’s no other solution except severe restrictions.”

Starting Monday, authorities introduced a curfew for shops, shut down schools and restricted people’s movements during the night.

“European countries are on the brink of a health crisis,” the president said. “We need to free up hospitals and give a chance to those who need treatment.”

The vaccine breakthrough came as a further 7,304 coronavirus cases were reported in Romania on Tuesday, along with 177 deaths, the highest number ever.

Hospitals are at breaking point, with 1,100 patients in intensive care units.

The president said that frontline healthcare staff would be the first to get the jab and then high-risk people, such as the elderly or people sick with cancer or diabetes who are vulnerable to developing severe forms of the virus.

He said there would be “a well organized campaign which will give us all the chance to  get back to the normality that  we all want.”