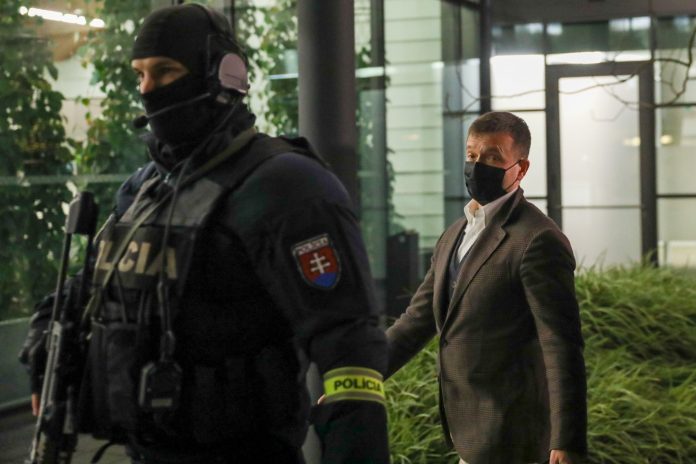 Slovak police have arrested and charged prominent businessman Jaroslav Hascak on Tuesday after raiding his company Penta’s offices in the Slovak capital Bratislava.

The billionaire Slovak businessman is known in Romania as the owner of the Sensiblu pharmacy chain. He called the charges „groundless and inappropriate,” Reuters reported.

Mr. Hascak is a co-owner of Czech-Slovak Penta Investments, which has pharmacies, banking and real estate businesses in Poland, Romania, the Czech Republic, Slovakia, Hungary and Bulgaria.

News reports said he had been charged with corruption and money-laundering but police did not release details of the charges, Reuters said.

Before his arrest, he had gone to police for an interview relating to the so-called ‘Gorilla’ case involving suspected illegal transactions with police records.

The case is named after a file containing police recordings of meetings between politicians and business leaders in an apartment in Bratislava in 2005-2006, where the police say that corruption deals were made.

Penta entered the Romanian market in mid-2017 when it bought 31 pharmacies from Fastpharm, Iezer Farm, Panpharma Med and York Farm.

A year later, it took over the A&D Pharma group together with the second largest pharmacy chain in Romania Sensiblu and the Punkt outlets.

Sensiblu is among the biggest drug store chains in Romania, with sales of 371 million euros in 2016.It has an estimated 700 outlets, according to industry estimates.