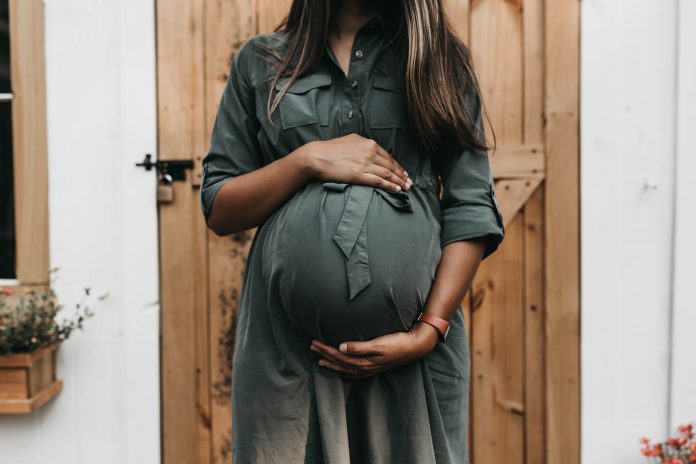 The mayor of Bucharest claims a record number of woman are pregnant following a lockdown to stop the spread of the coronavirus, which meant many residents were confined to their homes for most of the time.

Mayor Gabriela Firea said Tuesday that a record 5,000 women had applied in June and July for 2,000 lei vouchers which are given to help pregnant women cover medical costs.

Romania has seen a sharp decline in its birthrate in recent years, as fewer families choose to have children or women delay childbirth.

The Bucharest City Hall launched the program in March 2018, and 40,000 women have benefited from the financial stimulant, about 1,500 women a month.

Firea did not say how many pregnant women there were in the capital, or how many had applied for the financial stimulant in the same period in 2019.

“Record number of pregnancies in Bucharest!” she posted on Facebook. “5,000 requests for financial stimulants, given by the Capital’s City Hall to pay for pregnancy tests and treatment.”

“We are together with the future Bucharest Mums and I want to ensure then that the “Maternal Voucher” which I launched in 2018 is continuing!

Under the program, pregnant women can get tests and medical treatment which are pricey and not covered by regular state health insurance.

In 2019, Romania had the lowest birthrate since 1966 when former Communist leader Nicolae Ceausescu introduced a near ban on abortion. There were just 178,000 births last year, about a third of what it was after communism collapsed in 1989.