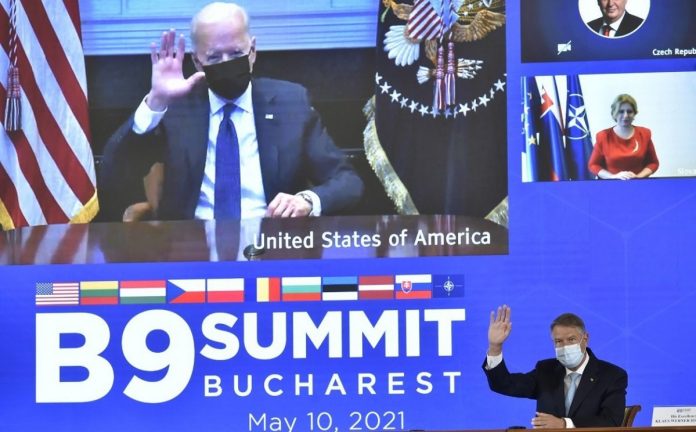 Warsaw will host a summit of the ‘Bucharest Nine’ format presidents, who will meet on Friday to discuss Ukraine and the security situation in Central and Eastern Europe, Romania’s president said.

Klaus Iohannis tweeted that he and Polish President Andrzej Duda were organizing the extraordinary summit on Friday:”We stand by Ukraine.”

Romanian president said the Bucharest Nine members wanted to “coordinate our response and demonstrate our unity” amid Russia’s moves against Ukraine.

Eight presidents from the region will take part apart from the Czech President who will join the meeting online, the head of the President’s International Politics Bureau, told PAP on Tuesday.

The Polish and Romanian presidents and Lithuanian President Gitanas Nauseda set up the meeting.

Russian President Vladimir Putin on Monday signed a decree recognizing the self-declared republics of Luhansk and Donetsk in eastern Ukraine as independent states.

There are fears that a conflict will spread to the region.

The Bucharest Nine (B9) format was launched in 2014 as a Polish-Romanian initiative aimed at coordinating positions and exchanging views in the field of security between the nine countries located across the Baltic and Black Sea regions.