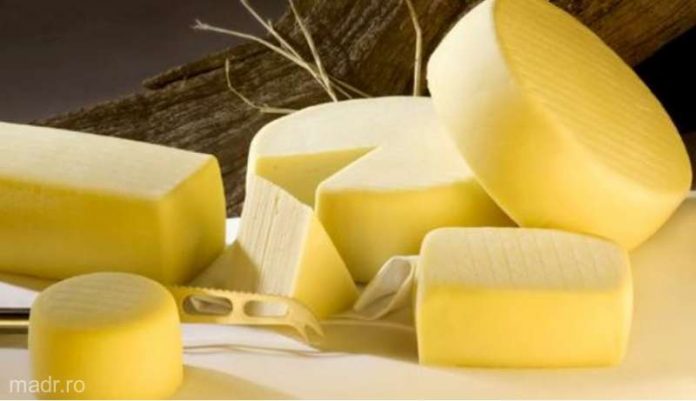 Romania has persuaded the EU to grant special status to a cheese which tastes a bit like a mild cheddar and becomes the latest quality foodstuff to get European recognition.

The “Cascaval de Saveni” which is produced in the Botosani region in the far north of Romania and made from cow’s milk is the seventh Romanian product to acquire the status of Protected Geographical Indication in the EU.

It is available in many Romanian supermarkets and shops and costs about 10 euros a kilogram.

In the past 10 years, Romania has managed to get the coveted status for some of its most prestigious products, such as the Danube kipper and Transylvanian dry sausage, Sibiu salami.

The development means that producers of the product can apply for European funds to promote it abroad.

The cheese is described as” matured cheese ….. distinguished by its long maturation period (60 days), which allows it to acquire a homogeneous consistency as well as a more pronounced color,” the European Commission said in a press release on Thursday.

It joins 1,450 products already protected at the European level.

The cheese is now recognized as a traditionally manufactured food brand produced in a limited geographic area.