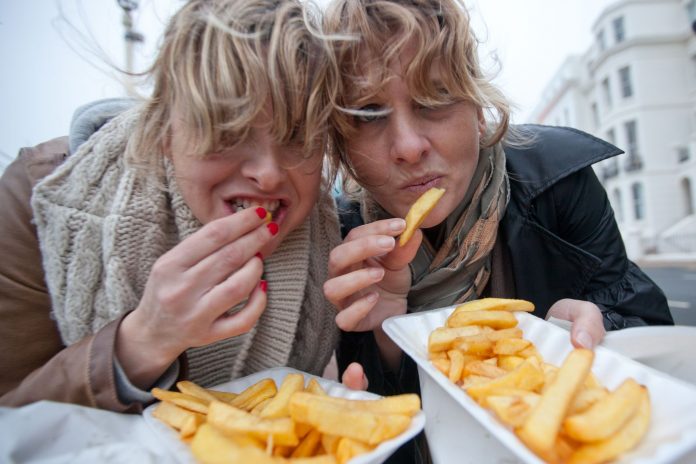 A law limiting the use of trans-unsaturated fatty acids in food products came into effect in Romania and throughout the European Union on Thursday.

Food products  can contain a maximum of 2 grams of trans fatty acids per 100 grams of fat content. The restrictions  applies to all food products whether they are domestically produced or imported from other U member states or other countries.

When consumed in large quantities, transfats have been found to have harmful effects on  health. Consuming more than 2% of calories from transfats increases the risk of death from cardiovascular disease, and the risk of strokes, diabetes, obesity, and Alzheimer’s.

Food safety authorities said they had begun checking food production companies and stores to verify whether the new rules were being respected, the National Veterinary Health for Food Safety said in statement published by Agerpres.

The National Veterinary Health and Food Safety Authority, the Consumer Protection Authority, and the Health Ministry will carry out periodic checks to ensure compliance.

Products that do not comply will be withdrawn.

The Senate approved the measure in October 2017 but it held up at the Chamber of Deputies. The EU adopted similar regulations in April 2019, and the bill then passed. President Klaus Iohannis signed it into law in August 2020.

“It is maybe the most important legislative initiative aimed at prevention in Romania. It is a huge step towards food civility, a step that was unfortunately taken late,” said Adrian Wiener, author of the law.