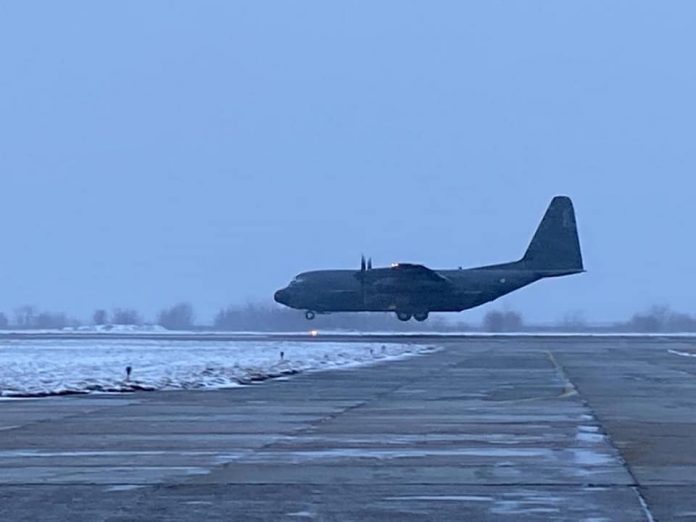 The first French soldiers deployed in Romania for the #NATO Response Force arrived late Monday in Romania. They will bolster the alliance’s defenses after Russian invasion of Ukraine.

They landed at the  Mihail Kogălniceanu Air Base near the Black Sea, where U.S. and other NATO troops are rotated or stationed. France will send more troops and technical equipment in the coming days, Defense Minister Vasile Dincu said in a tweet.

France said it was speeding up its deployment of troops to bolster NATO’s eastern flank in Romania after Russia’s invasion of Ukraine, French President Emmanuel Macron said Friday.

Following an emergency summit with European Union leaders, Macron said he was “accelerating” the dispatch of forces.

It is part of a broader push by NATO allies to reinforce their strength in the eastern members, with thousands of troops mobilized.

NATO is looking to establish battle groups in the southeast of the alliance, including in Romania.

France has offered to lead the new deployment in that country.