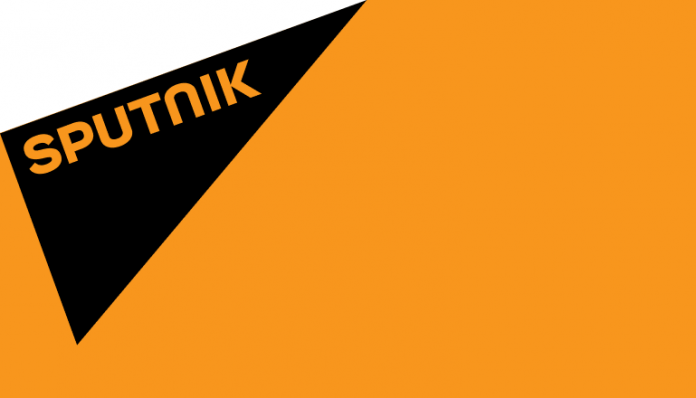 Moldova and Romania were one step ahead of a European Union decision to ban ‘propaganda’ media outlets Russia Today and Sputnik in response to  Russia’s invasion of Ukraine.

The European Commission President Ursula von der Leyen  on Sunday said the EU would ban the outlets which “spread lies” to justify the invasion of Ukraine.

Moldova and Romania already blocked state-owned Russia Today and Sputnik on Saturday from operating within their countries, as well as banning all Russian planes from its airspace.

Om Sunday the Romanian-language site was blocked in both countries.

Moldova,  which is not in the EU, has Russian troops stationed in the breakaway republic of Trans-Dniester and fears it could be Russia’s next target after Ukraine.

Moldova imposed a state of emergency after Russia invaded Ukraine.

In Romania, Florin Cîţu, chairman of the ruling Liberal Party on Sunday called for the closure of all pro-Russian sites News.ro reported.

It’s time for Romania through (its communication agencies) to stop all Moscow propagandists in the local media here,” he said on Facebook. He will meet the agencies on Monday to decide on what measures to take

“The state-owned Russia Today and Sputnik, and their subsidiaries, will no longer be able to spread their lies to justify Putin’s war,” Ms von der Leyen said.

Saying that the EU will ban “Kremlin’s media machine,” Ms von der Leyen added that “state-owned Russia Today and Sputnik, as well as their subsidiaries, will no longer be able to spread their lies to justify Putin’s war and to sow division in our union.”

“We are developing tools to ban the toxic and harmful disinformation in Europe,”Ms Von der Leyen said earlier.

The 27 nations in the EU will also close their airspace to Russian airlines. “We are shutting down the EU airspace for Russians,” she added.

“We are proposing a prohibition on all Russian-owned, Russian registered or Russian-controlled aircraft. These aircraft will no more be able to land in, take off or overfly the territory of the EU.”

The EU also announced Sunday it would fund the purchase and delivery of weapons to the Ukraine for the first time.