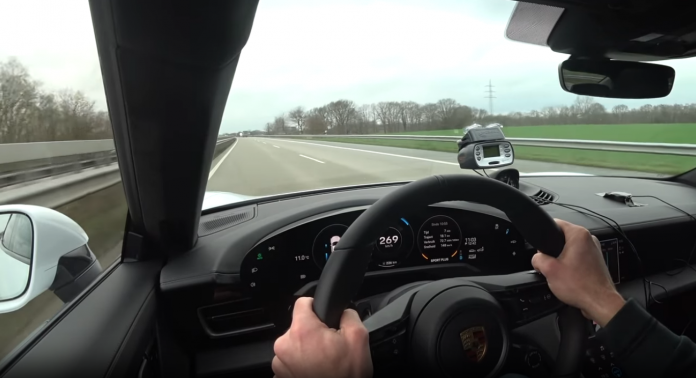 A Romanian man who drove 40,000 kilometers in Germany without a driving license has been arrested and sentenced to prison.

The unnamed 30-year-old man apparently worked as a courier and had driven 80 times in Germany over the course of several months without a valid license, German police said,

Police stopped the man on September 13 for a routine check near Weil am Rhein,  a town in southwest Germany near the Swiss and French borders, and discovered he didn’t have driving documents, presseportal.de reported.

A local court fined him 6,300 euros, but he was unable to pay. Instead, he will serve a six-month prison sentence.

It was unclear whether he had never passed his driving test, or whether his license had expired.