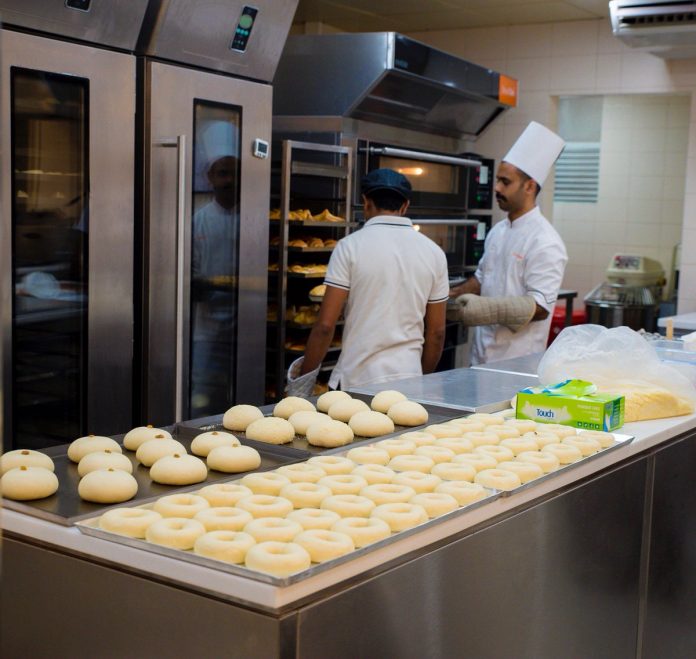 It’s a small, picturesque town in a region of Transylvania which is home to a large ethnic Hungarian community.

But the normally peaceful community of Ditrau has become a flashpoint for anger over immigration after the town’s bakery which has been providing bread and rolls to the community of 5,500 for the last ten years, recently employed two Sri Lankans.

Hundreds of residents staged a protest  Wednesday demanding local authorities put an end to migration and call a referendum to stop “the flow of migrants,” radiocluj.ro reported.

Some 2,500 residents set up a Facebook page called „No migrants in Ditrau”( „Migráns mentes ditrot akarunk”) where some posted inflammatory messages about the two men and the owner of the bakery, Hungarian-language site Maszol.ro reported.

Some residents say they fear more foreign workers will move to their town  for work. An unnamed co-worker was quoted as saying: „They are ordinary, clean people like us. We also worked abroad and we were accepted, and we should also accept them.”

But another was quoted as saying:”This is just the beginning, others will come and being men, they have needs. God knows what they could be capable of.”

The owner, Csaba Kollo, said in the ten years the bakery had been open, he had employed staff from Hungary and Switzerland without any complaints, radiocluj.ro reported.

The two men, aged 22 and 49, had been hired through a local recruitment company, he said.

.”The only reason we hired people from abroad is because we didn’t find anyone locally,”  Agerpres news agency quoted Katalin Kollo, the director of the company that owns the factory as saying. „I am very happy with them, they are very good workers, easy to get on with, honest and serious.”

She said the factory was planning to employ five more foreign workers in the next month, four from Nepal and another Sri Lankan. „The company need to hire skilled workers because we are expanding, (with the help) of European funds.”

Maszol.ro reported the two men had moved out of their rented apartment in Ditrau and had moved to a nearby village and were planning to move the town of Gheorgheni, one of the the biggest towns in the county of Harghita.

Romania’s has a labor shortage of around 300,000 workers, according to industry groups. In the past year, it has begun recruit employees from Vietnam, Nepal and Sri Lanka.