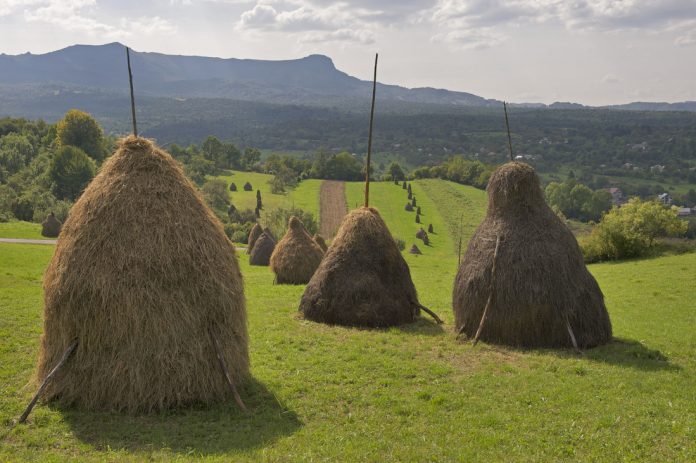 The new season of National Geographic’s popular documentary series Europe From Above now includes an episode dedicated to Romania. Viewers are taken over some of Transylvania’s most important sights, such as Bran Castle and Corvin Castle, followed by a foray into northern Romania via a ride on the Mocănița, Europe’s last steam-powered logging train, located in Vișeu de Sus, Maramureș, according to news.ro.

Viewers see the ambitious engineering project of the bridge at Brăila, which when completed will become the longest suspension bridge across the Danube Delta and the second longest bridge in continental Europe, as well as the work done by a team of volunteers who have rebuilt most of the roof of the medieval shrine of Archangel Michael, using hand-carved oak shingles.

The series’ fourth season premieres on Tuesday, September 20 at 10 pm.

The new six-episode season also features spectacular views of the most beautiful cultural and geographical landmarks in Denmark, Serbia, Belgium, Bulgaria, and Scotland, using state-of-the-art drone technology to take viewers on a visually stunning journey to each of these locations.

These breathtaking aerial images offer a unique insight into how tradition, engineering, and natural wonders have shaped the continent, helping to create a dynamic portrait of the region and the people who keep it alive.

With each episode focusing on a distinct European country, this remarkable visual journey highlights and celebrates both the creations of nature and the stories and technology that help shape these great modern nations.

The Europe From Above documentary series is produced for National Geographic by Windfall Films. 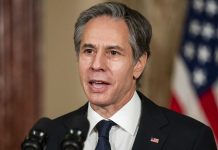 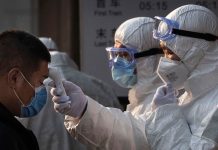 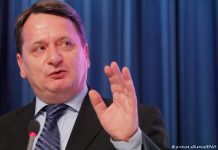