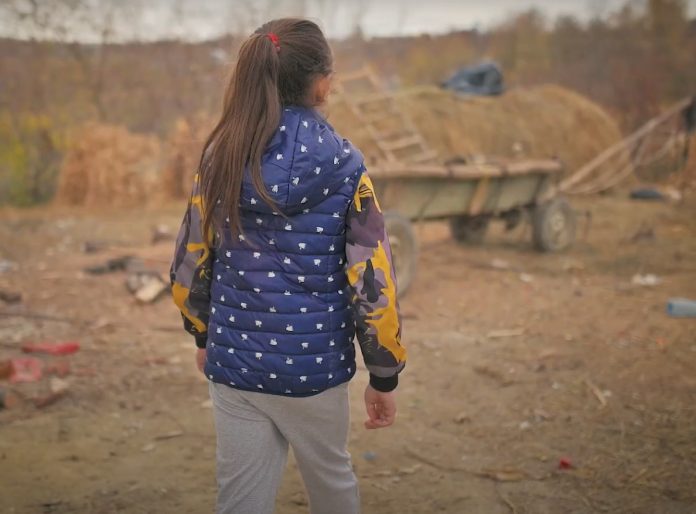 Child poverty in poor Romanian villages is felt most acutely at Christmas when one in six parents say they can’t afford even a basic present for their children.

Ten percent of vulnerable families are struggling to heat their homes or put food on the table this year, a World Vision study published Tuesday said.

Respondents said they didn’t even have 10 lei_ about two euros_ for a small gift. One-third can afford to spend up to 50 lei, about 10 euros, on a present, the study found.

Many parents who live in poor villages would like to ‘cancel’ the festive season because they simply can’t afford presents or a Christmas tree, the study called ‘Christmas for children in Romania’s villages’ found.

Last year, a third couldn’t afford a Christmas tree, while half said they didn’t have money to decorate their tree, or only had a few ornaments.

Widespread poverty means added stress at Christmas, half the respondents said. Three-quarters said they were stressed due to a lack of money, and 30% said they were embarrassed about their material situation.

Fourteen percent said they couldn’t heat their homes and one in ten said they were worried about putting food on the table or having warm winter clothes.

Of those who had money for presents, 70% said they would buy something basic, such as food, clothing or shoes. Less than one-third said they’d buy something nice for their child.

World Vision plans to help 2,000 children from rural areas in their Christmas program.

People who want to donate to the campaign can send money to https://bit.ly/3kTvBUk or any amount via SMS to 8864 with the word SPERANŢĂ (which means HOPE). The service costs 4 euros.