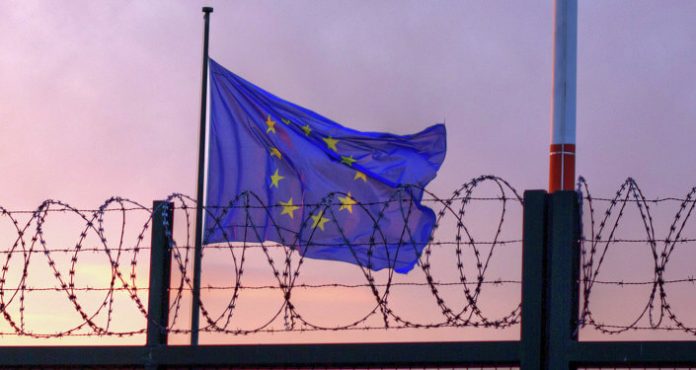 CDA, a party in the ruling coalition in the Netherlands led by Foreign Minister Wopke Hoekstra, is reportedly reluctant toward Romania’s accession to the Schengen Area, European sources told G4Media.ro.

The party’s opposition may put on hold Romania’s hopes of entering the Schengen area, even if stronger states such as Germany or France support Bucharest.

„There are direct contacts with the Netherlands at the moment in order to prevent any reaction from the Dutch government. I can’t give you details. But I can confirm that at the government level and the political group level we are making an effort not to have a problem. We don’t have a decision from the Netherlands to block us, it’s something proactive, we want to make sure that there are no problems,” Renew MEP Dragoș Pîslaru told G4 Media.

The Government of Romania and President Klaus Iohannis have established Romania’s entry into the Schengen area and the termination of the Verification and Control Mechanism (MCV) as important political objectives to be achieved by the end of the year. 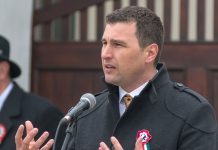