A new opinion poll shows Romania’s Liberals losing about seven percentage points while the opposition Social Democrats have made their first gains since European Parliament elections last May, amid ongoing political uncertainty.

The poll which was released Monday has the Liberals slipping to 40.7% down from 47.4% in January. The Social Democrats, now in opposition, rose to 25.8% from 20.6% in the last poll in January.

The poll which was carried out by the Institute of Marketing, Analysis and Polling (IMAS) was taken after the minority Liberal government lost a vote of no-confidence in parliament on February 5.

The Social Democrats scored a victory after the Constitutional Court ruled on February 24 that there had been a “judicial conflict” between President Klaus Iohannis, an ally of the Liberals, and the Parliament after he nominated Liberal leader Ludovic Orban for a second time to be prime minister without the assurance that he could command a parliamentary majority.

Iohannis has since nominated acting Finance Minister Florin Citu to form a government.

The court ruling means that it will be harder for Iohannis to achieve his goal of snap elections.

The poll was commissioned by radio station Europa FM. 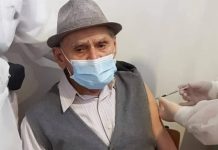 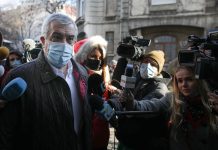 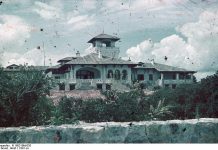