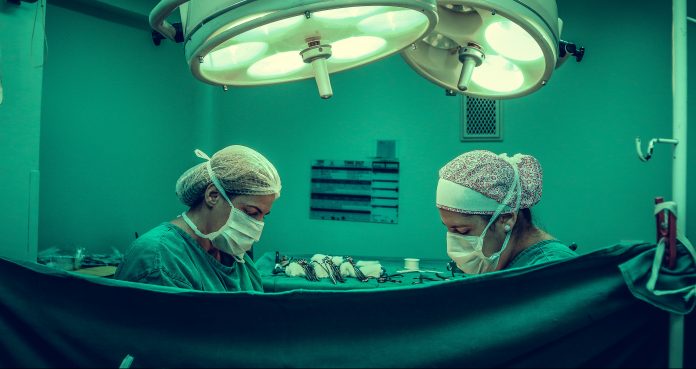 Some 400 children are diagnosed with cancer every year in Romania, which translates as an annual rate of 10 cases per 100,000 children.

The survival rate for Romania children is just over 69%, about one-tenth lower than in Western Europe, but a similar rate to other countries in the region, such as Bulgaria, Hungary and Poland, Hotnews reported.

Cancer is the 2nd cause of death for people aged between 1-14 years in Romania. Of cancer cases, about 30 % affect Roma children.

The Romanian Society of Pediatric Hematology-Oncology and the Daruieste Aripi Association published the results of a study on the survival rate of children who suffer from cancer in Romania who were diagnosed between 2010 and 2013, after a national register tracking cancer among children was set up.

The most common form of cancer was leukemia followed by lymphoma.  Tumors of the central nervous system and bone and soft tissue cancer followed.

Mihaela Bucurenci, the coordinator for the National Child Cancer Register, said it was the first study of its kind to reveal the data and would be “an essential step in reaching international standards of treatment to diminish the differences in survival rates of children in Romania and children in the West.”

That said, the survival rate and the percentage of children that are cured have increased in Romania in recent years.

The cancer register for children was initiated in 2009 by the Romanian Society of Paediatric Haematology-Oncology to improve cancer treatment for children.

In 2018, the Daruieste Aripi Association offered financial support to the register. At the same time the register developed partnership with the “Ion Chiricuta” Oncology Institute in Cluj.

In August, US heavy metal band Metallica donated 250,000 euros for the construction of a pediatric hospital in Romania. The donation was made to the Romanian association Daruieste Viata, which is collecting funds to build the country’s first pediatric oncology hospital in Bucharest. The band held a sold-our concert in the capital attended by a record 50,000 spectators.