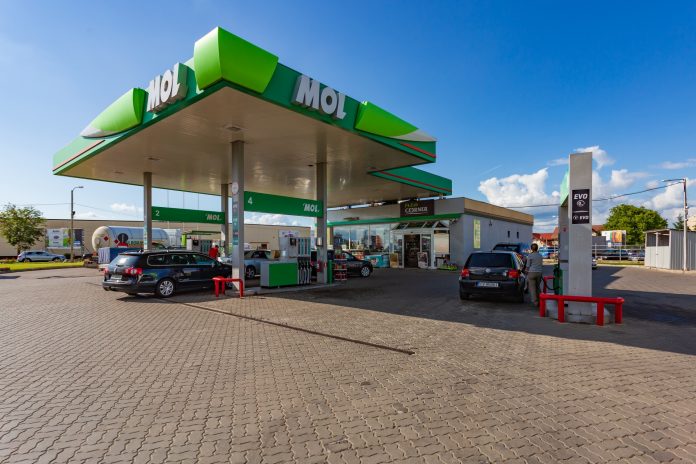 Romania’s consumer watchdog fined Hungarian oil company MOL and other fuel companies for ‘unjustified’ gas price hikes which then sparked panic buying at the pumps around the country.

Motorists began panic buying after one MOL gas station near the Hungarian border sharply hiked prices which had a snowball effect.

Speculation that prices were about to soar spread rapidly on social media and in the news. Other gas stations then put up their prices, fueling the panic.

The gas station which ratcheted up prices was fined about 7,000 euros. Hungary capped gas prices this month  and supplies have been disrupted after truck drivers began filling up in Hungary with cheaper gas.

Romania’s national consumer authority handed out penalties of 370,000 lei (about 75,000 euros)   to dozens of gas stations,  government spokesman Dan Cărbunaru said. He did not name the companies which were fined.

Energy Minister Virgil Popescu said MOL was the source of the panic buying on Wednesday evening.