Romanians on Friday marked five years since the deadly fire at the Colectiv night, amid anger that nobody has been sent to jail over the disaster and the country’s healthcare system remains underfunded.

A total of 64 people died and hundreds were injured in the disaster which occurred after fireworks sparked a deflagration which engulfed the venue.

The blaze shocked the country and triggered a wave of anti-corruption protests and led to the resignation of the government.

It sparked a nationwide debate about bribery, safety standards and bureaucracy.

Public anger was also directed at the church, after comments that concert goers were listening to „Satanic” music. The powerful Orthodox Church was accused of not responding quickly enough to the tragedy.

In December 2019, a court in Bucharest handed down prison terms totaling 115 years to club owners and officials responsible for fire precautions.

The nightclub’s three owners were each sentenced to 11 years and eight months.

Cristian Popescu Piedone, former mayor of Bucharest’s fourth district where the nightclub was situated, was given an eight-and-a-half-year jail sentence for abuse of office.

But the ruling isn’t final as appeals are  still being heard.

Eugen Iancu, whose son Alexa Iancu, a guitarist died almost a month after the blaze in a Romanian hospital expressed his frustration.

“After  five years, there is a lot of disappointment for me and everyone from Colectiv, we wanted answers, we wanted to have a justice system. We wanted to know what happened and why  our children didn’t get the treatment they deserved,” he told Agerpres national news agency. 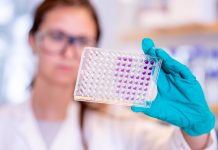 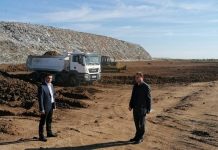 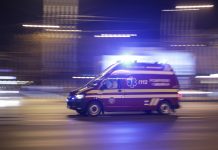