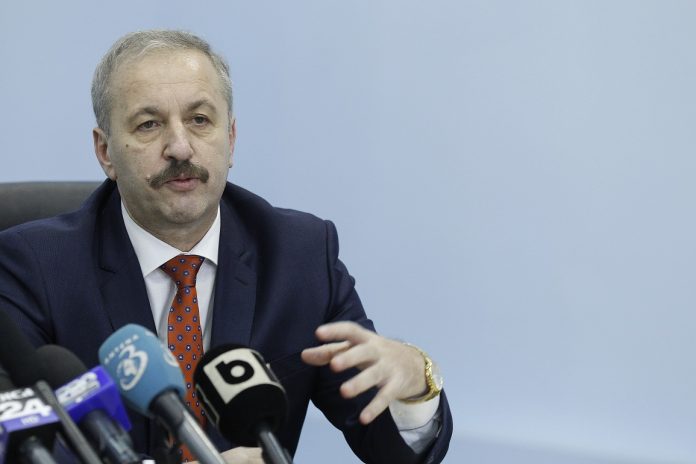 Romania’s Defense Minister Vasile Dâncu on Monday rejected claims by Russia that it is sending mercenaries to fight in the war in Ukraine calling it ‘propaganda’ out of the Russian playbook.

” We do not have (any) Romanian citizens  who  have crossed from Romania to Ukraine during this period,” he said, according to News.ro, adding Romania kept border crossing data records.

„It is propaganda… Russia is trying to show it has very accurate data,” by providing exact figures he told Digi24.

He  added that it was an attempt by Moscow to „show that it is a  global coalition against Russia, that is why they are not succeeding in Ukraine”, but also to give „the feeling of  accuracy,” by providing exact numbers.

„It is  false information. We e cannot  verify which citizens arrive in these areas, both on the Russian side and on the Ukrainian side… The Russians…  brought in Chechen mercenaries and appealed  to  African countries or to those who  support them for this.”

“Russia is trying to show that their war is one against everyone and  that they are victims,” he added.

It did not present any evidence for the allegations made.