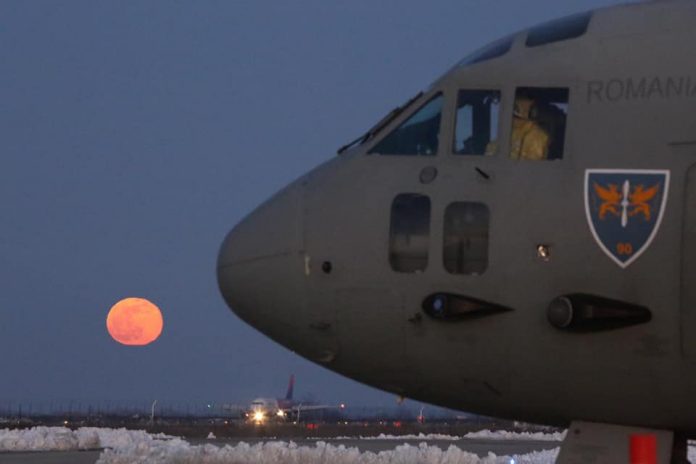 Romania’s health ministry says a man has died after contracting the novel coronavirus, bringing the total number of deaths to eight.

The ministry said a 70-year-old man who was receiving treatment at the Infectious Diseases Clinic in the southern city of Craiova died on Tuesday, five days after he was diagnosed with the disease. He had diabetes and was obese, the ministry said.

He was hospitalized on March 7 after returning to Romania from Italy with his daughter. His daughter went into self-isolation.

More than one million Romanians live in Italy, and eight Romanians have died from COVID-19 there. Many of Romania’s infections came from people who had recently been in Italy or who had come into contact with someone who’d traveled there.

Italy has become the flash point of the coronavirus pandemic, with a death toll at 6,077 on Monday, the highest in the world. A staggering 2,000 Italians have been killed by the virus in the past four days alone.

Romania reported a total of 576 cases on Monday. Figures are released once a day at 1300. 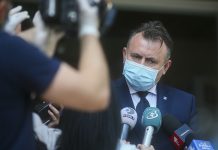 Face masks are mandatory in Romania and it’s not the moment to take them off, health minister says 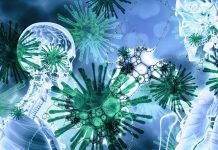 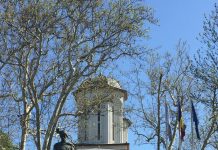