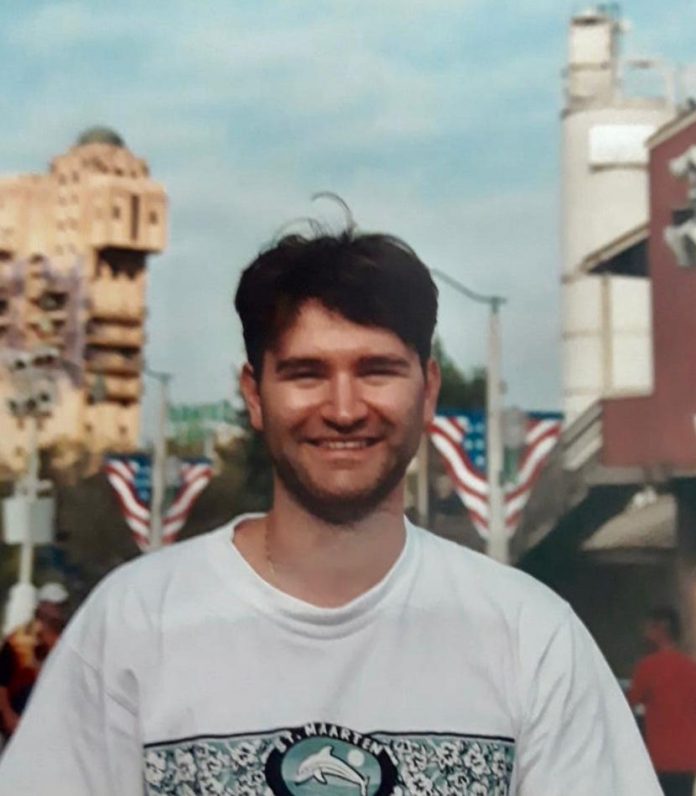 A Romanian lawyer accused his own government of  “disinformation” in the case of a Romanian teacher who is serving an eight-year sentence for fraud in China.

Last week, the justice ministry in Bucharest said that Marius Balo was serving a sentence for damages of 350,000 dollars and not 80 dollars as had been previously reported. It said it was in informal discussions to secure his transfer. Romania and China have no extradition treaty.

The ministry has not provided the indictment or the ruling on the case. It began in 2014 when Mr Balo was incarcerated. The timing and reason for the statement were also unclear.

“The interior ministry hasn’t done its job,” lawyer Eugen Iordachescu told Universul.net on Monday. “This is disinformation,” he said referring to the new figure for damages.

His lawyers said in a statement later Monday that he hadn’t been brought back to Romania to serve his sentence „due to the indifference of Romanian authorities and not due to restrictions caused by the Covid-19 pandemic. “

The statement said the Shanghai court had made a final ruling in 2019 to allow him to be  transferred „from the Quinpu prison to a Romanian prison to execute his sentence.”

„Romanian authorities had the time and competency from October 2019 to March 2020 when the pandemic began to arrange the transfer.”

The statement also refuted the $350,000 damages that justice minister claimed the Romanian teacher had been convicted for.

„The sum refers to nine named Chinese citizens and others who  signed agreements to defraud the money from a number of Chinese companies” it said.

“They used the pretext of signing contracts to borrow money to defraud the companies.” One of the Chinese nationals indicted used Marius Balo’s passport to set up three companies.”

The sentencing shows that he received $80 for being present when contracts were signed “without being aware of the fraudulent activity carried out by the Chinese citizens.”

“The damages in the criminal case were caused by Chinese nationals and not by Marius Balo in any form as Justice Minister Catalin Predoiu states.”

“We have been struggling to bring (Marius Balo) to Romania  for four years to serve his sentence here,” he said by telephone.

Romania’s justice ministry said in January 2020 that he would be  transferred from the Qingpu Prison in Shanghai to Romania.

Beijing’s justice ministry had already approved his transfer to Romania to complete his eight-year prison sentence for fraud which was handed down in 2016.

Romanian officials cited the coronavirus pandemic and quarantine rules as reasons why he hadn’t been transferred to Romania in 2020. In their latest statement, they said Chinese authorities had blocked his transfer.

His lawyer said: “This is indolence.”

The teacher staged a hunger strike in February 2020 to pressure local authorities to honor an agreement to bring him home.

Earlier reports said Mr Balo was forced “to work at least 12 hours a day, seven days a week” in order to receive food.

He holds a holds a Masters in Divinity from a U.S. university. He claims his basic rights violated during his process, he claimed in a letter sent to the Romanian authorities.

He has admitted lending his passport to a Chinese national who used his identity to register several companies in the UK, which later committed massive fraud.

He received just 80 US dollars from the companies’ real owners,  he said. He said he didn’t  know of the criminal intentions of the Chinese national.