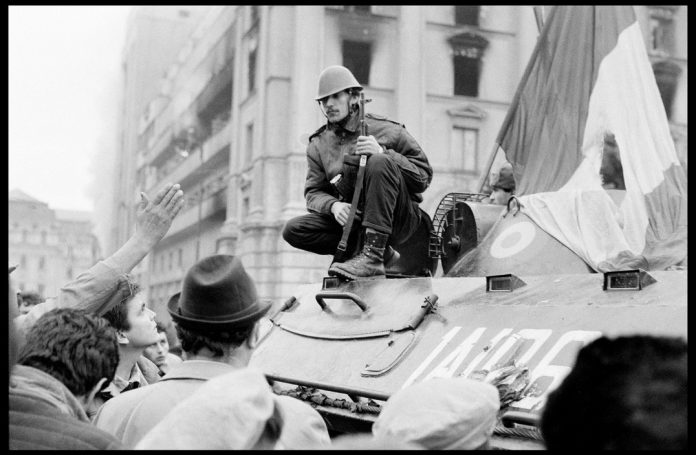 A new book ‘Snipers and Mystifiers,’ published this week demonstrates how the bloodshed of the 1989 anti-communist revolt was orchestrated by the feared Securitate secret police of Communist leader Nicolae Ceausescu, and not, as military prosecutors claim, the result of friendly fire by the revolutionaries.

The book is the first serious_ and honest_ attempt to shed light on the confusion surrounding the revolution. It was published the same day as the European Parliament adopted a resolution calling on Romania to ramp up efforts to clarify the truth of the revolution.

He told universul.net that the book unveiled “what the Romanian justice system hasn’t wanted to see for 30 years, the guilt of the Securitate for the greater part of the crimes of the Revolution.”

The Securitate was a repressive apparatus under the control of the former Communist leader Ceausescu. It had an estimated 400,000 officers and collaborators who kept tabs on Romanians in all walks of life.

Muraru, who since 2014 has been an adviser to President Klaus Iohannis for relations with Romania’s civil society, formerly headed the Institute for Investigating the Crimes of Communism which initiated cases against communist-era prison commanders, Alexandru Visinescu and Ion Ficior who were convicted of crimes against humanity. They were the first ever convictions of communist-era prison guards in Romania.

Muraru said “Snipers and Mystifiers” showed that “the political power, the institutes of order and security and magistrates united forces so that the perpetrators didn’t face justice. It was in fact a political-judicial conjuncture that blocked the investigation and judgement of those who were responsible for the acts of repression in December 1989.”

Muraru said it was only when the European Court of  Human Rights intervened and said that “crimes during the revolution can’t be prescribed,” that authorities in Romania reopened the inquiry.

More than 1,100 people were shot dead during the uprising and 3,000 were injured or arbitrarily detained.

Muraru said a thorough inquiry would have revealed “hundreds of Securitate officers,” took part in the repression.

“For prosecutors, and Securitate, there wasn’t a revolution. This book shows not only do we find the main perpetrators for the repression, but we also have the complicity of the justice system who rubbed out the traces of crimes and wrongdoings.”

He said that at one point “the Securitate investigators became prosecutors investigating the crimes of the Revolution. It’s like people from (Nazi) Heinrich Himmler’s SS were tasked with probing the Nazi crimes for the Nurenberg trials.”

He said that the head of the Securitate Iulian Vlad, who died in 2017, was never investigated, and continued to be an “icon” for many in the defense system.

“Here we have the answer to who covered up for the Securitate. “ 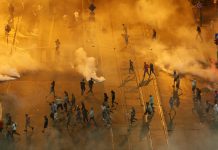 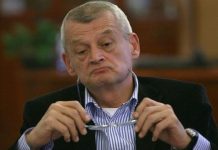