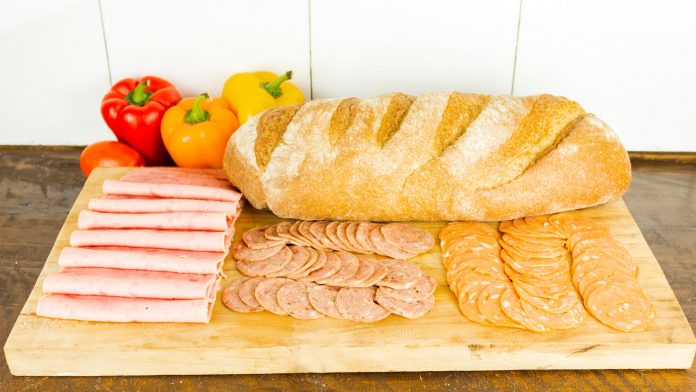 Romanians are among the poorest member of the European Union, but they waste an incredible 9 to 13 kilograms of food every month, according to a study carried out by non-governmental group Food Waste Romania.

The figure is far higher than the EU average and vastly exceeds France where 29 kilograms are thrown away annually.

Romania is in the 9th place for food waste in the bloc with people throwing away or discarding 353 grams of food a day.

Paradoxically, while food waste is high, hunger is also widespread. An estimated 4.74 million of Romanians are considered poor and have trouble in finding enough to eat.

World Vision Romania has reported that 225,000 children go to bed hungry, according to findings from a study carried out in 2014. Almost three-quarters of families living in rural areas are not able to provide a decent died for children under five, the agency said.

The figures resurfaced to coincide with World Food Day on Oct. 16.

Pope Francis, known for speaking about social justice, used the day to draw attention to the “distorted relationship between food and nutrition.”

He cites the fact that while 820 million people suffer from hunger in the world, “almost 700 million are overweight,” which he calls a “cruel, unjust and paradoxical reality” that there is food for everyone and yet not everyone has access to it.

There are some initiatives to tackle food waste, amid a growing awareness of the problem. This month, the European Investment Bank (EIB) announced it would lend 7.5 million euros to Winnow, a British technology company established in 2013, which aims to develop in Romania a software and hardware food waste management solution to help restaurants optimize the use of raw materials.

The company will use the financing to develop and introduce software and hardware solutions to help staff in professional kitchens track the amounts and types of food wasted.

The aim is to provide users with data to manage and prevent food waste.

The figures suggested people have big appetites. Bread is a favorite foodstuff with Romanians eating 96.5 kilograms of bread a year, about a loaf a day per person and 58 kilograms of meat a year. Romanians tuck into 3 kilograms of potatoes a month and about 8 kilograms of vegetables.