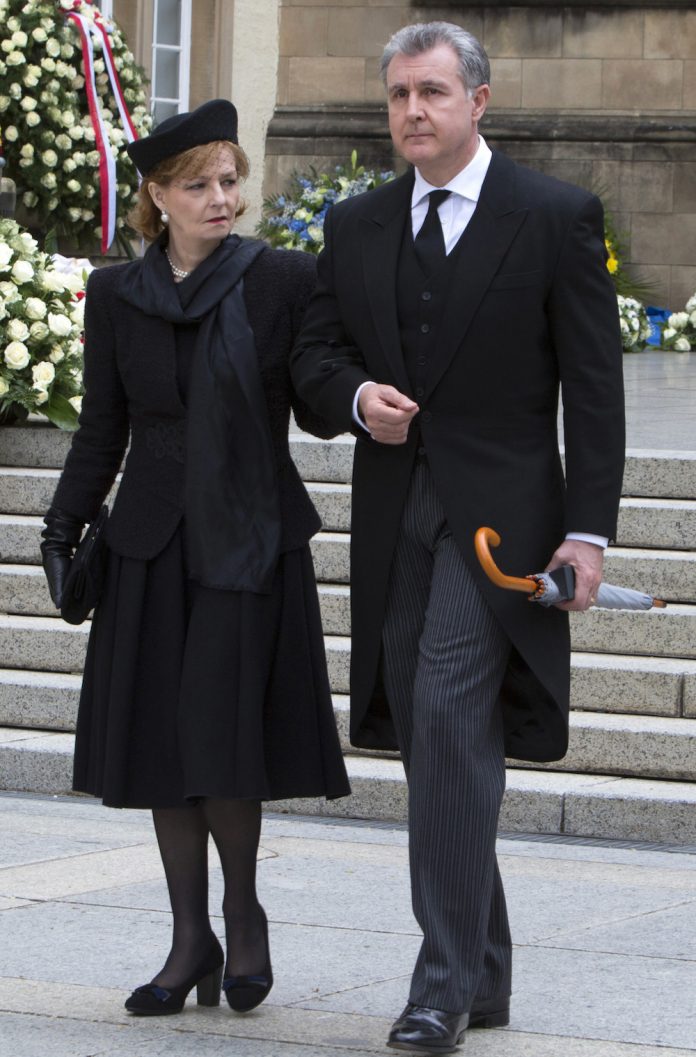 The  funeral will be held at Westminster Abbey on Monday amid limits on who can join the congregation of 2,000 honoring Britain’s longest-reigning monarch, who died aged 96 on Sept. 8.

Heads of state and presidents, European royals and key figures from public life will be invited to gather in the abbey.

„Her Majesty Margareta, the Custodian of the Crown and His Royal Highness the Prince Consort will take part at the funeral of Her Majesty Queen Elizabeth II. Details will be forthcoming,” the Royal House of Romania announced.

Margareta’s father, the late King Michael was related to Elizabeth and her late husband, Prince Philip. Michael and traveled to London for their wedding in Nov. 1947, a month before the communists forced him to abdicate and he went into exile.

Michael died in Dec. 2017 and Margareta, his eldest daughter,  plays an active role in Romanian life as Custodian of the Crown. She and the Prince Consort are involved in philanthropic and diplomatic missions in Romania and are well regarded.

Places are limited at the queen’s state funeral and leaked documents from London suggested world leaders would be forced to travel to the funeral by bus for security reasons.

The U.S. President Joe Biden who has confirmed his attendance usually travels in a limo nicknamed ‘the Beast’, which is bulletproof, bomb-proof and resistant to chemical attacks.

The UK Foreign Office has also encouraged leaders to use commercial flights, warning that Heathrow is ‘not available for private flight arrangements or aircraft parking’.

Those that insist on traveling by private jet should head for ‘less busy airports’ around London, it said. Helicopters have also been banned ‘due to the number of flights operating at this time’.

After the funeral, the Queen’s coffin will be taken to St George’s Chapel at Windsor Castle for a televised committal service.

Invites to the Queen’s funeral have not been sent to Moscow, Belarus and Myanmar, while Iran will only be represented at an ambassadorial level, according to Whitehall sources,  the Daily Mail reported.

The leaders of most Commonwealth countries are expected to attend, including New Zealand’s prime minister Jacinda Ardern – whose journey across the world will take almost 24 hours – and her Australian counterpart, Anthony Albanese.

The Queen’s life is remembered in Bucharest- a sermon delivered by Reverend Dr. Nevsky Everett 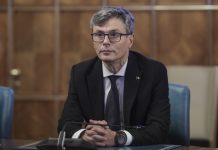 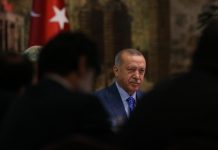 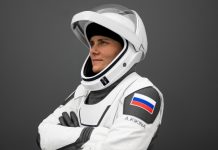