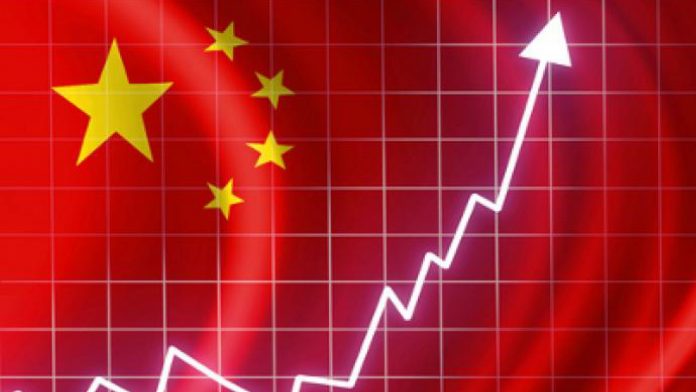 A state-owned Chinese company with a checkered record in Central Europe has become the country’s first construction firm to win a contract to build a road in Romania.

Romania’s public road company CNAIR signed a contract with Chinese construction company Sinohydro on July 31 to build the 5.53 kilometer ring road in the northwestern city of Zalau in the county of Salaj, the transport ministry said.

The Chinese group was the sole bidder for the contract worth 185 million lei (38.25 million euro), excluding sales tax. The contract is financed with European Union funds.

Transport Minister Lucian Bode, who is from Salaj, last week announced that the Chinese group had been awarded the contract.

The works are being carried out by a local company, that was previously insolvent, which is owned by one of Bode’s former political partners, Europa Libera reported.

Sinohydro opened a branch in Romania in November 2018 when the Social Democrats were in office, and unsuccessfully made a bid to build the long-awaited highway between Ploiesti and Brasov.

In 2012, Sinohydro was selected to build two highways in North Macedonia, in a deal that went on to become one of the biggest corruption affairs in Macedonian history, bringing down the Prime Minister Nikola Gruevski and his government. The total length of the two highways was 104 kilometers. An investigation found that a number of officials and ministers had siphoned off 155 million euros.

Unlike Hungary, the Czech Republic, Serbia and Slovakia, Romania has bucked the regional trend of doing business with Chinese companies. Chinese investors have generally kept a low profile in Romania, with few projects materializing.