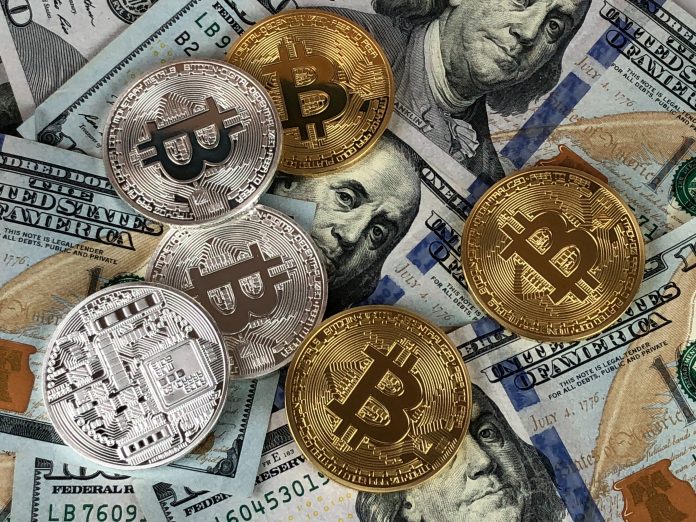 On top of this, the government needs to invest in education and infrastructure and improve public services to increase the quality of life to stop people leaving the country, the Foreign Investors’ Council said Wednesday.

Of most concern, investors said, was the lack of “an adequate workforce” with two-thirds of the council’s members saying they are unable to find the employees to fill jobs.

The council has 125 members which have invested tens of billions of euros in Romania’s economy and hired more than 185,000 people.

Investors said: “Trust in the legislative environment remains low” following the fallout from an emergency ordinance passed in Dec. 2018 known as the “greed tax” which introduced new taxes for banks, energy and telecommunications companies.

The surprise tax unnerved banking, pension fund managers, energy, telecom and several other markets who say they rely on stable and predictable laws.

The Social Democratic government introduced the measure as an emergency decree at the end of 2018 as way raise extra revenues to offset high spending notably on public servants’ wages and pensions.

The measure dented the local stock market and was criticized by the National Bank of Romania. It even threatened to damage the country’s credit rating.

Initially, the decree foresaw a quarterly tax of 0.1% to 0.5 % on bank assets if money market rates were higher than 2 %, which drew sharp criticism from bankers.

Under the legislation, the government also levied special taxes of 2 % of turnover on energy firms and 3 % on telecom companies.

The statement from investors said Romania “continues to score poorly on infrastructure and the regulatory burden. Investors have no option but to adapt to the ‘new normal’, that is a situation of constant lack of predictability “which has “a significant impact on investments.”

They also warned about rising wages which should not outpace the general productivity level of the economy which would harm the competitiveness of the economy in the long run, calling for investments in education and infrastructure  and improving public services to increase the quality of life and stop the emigration.

Overall, the mood has not changed since March, a survey taken among members showed, noting lower exports in line with the slowing down of the German and other European economies, Romania’s main trading partners

It said business confidence plummeted after the emergency ordinance,” and “trust remains very low,” and called on authorities and politicians to restore trust in the legislative environment.

“Romania is a stable member of the European community which means it has more space to be unpredictable but this cannot go on indefinitely without harming investments and undermining the mid and long-term potential of the economy.”