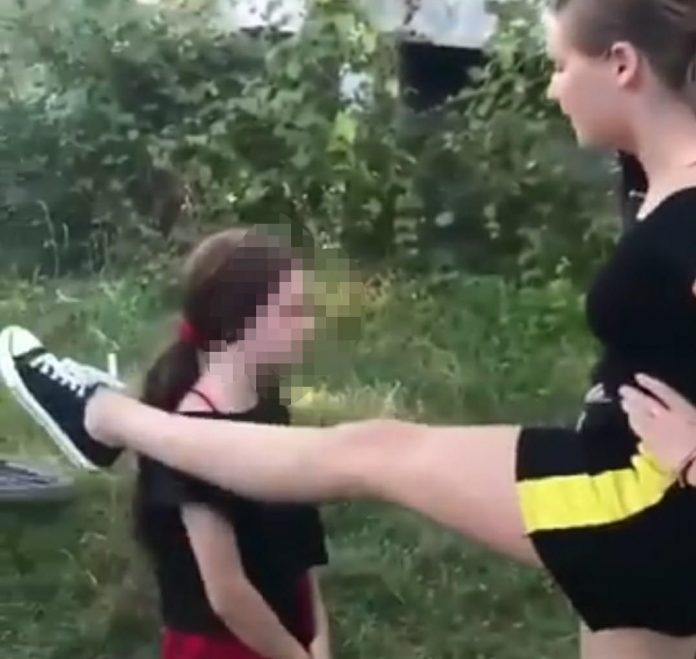 Thousands of Romanian children ran away from home last year due to problems at home or  abuse. Others left because they were upset that their parents were working abroad.

The vast majority were found or returned home, but 377 minors are still missing.

Save the Children-Romania said it had “stepped up efforts to offer psychological help to parents and children alike, both by phone and online” during the pandemic.

“Children are exposed to online bullying and domestic abuse. It’s vital for the behavior to be observed and for there to be swift intervention, “ Gabriela Alexandrescu, the executive president of Save the Children-Romania told Adevărul.

The non-governmental group says that children walk out of their homes or placement centers due neglect, lack of supervision by responsible adults, family rows, or physical and emotional abuse.

Children who are left with grandparents or other relatives because their parents are working abroad leave home to express their anger.

Save the Children said there were 17% more reports made about missing minors in 2020 than the previous year,

Some 56% of the new cases were linked to missing children, followed by children who’d been snatched by one of the parents. Some 3.6% of calls concerned children who had move abroad.

Mihai Copăceanu, a psychologist told Adevarul.ro that some adults had become more aggressive during the pandemic.

„Children running away from home is a sign that they don’t feel safe, let alone loved, accepted and understood.”

“For many children, home doesn’t mean a family, love and harmony but it’s become a place for aggression and negligence,” he added.

“School was a refuge for many children, where they enjoyed relationships, respect and compassion. The fact that schools were closed for such a long time, affected them.”