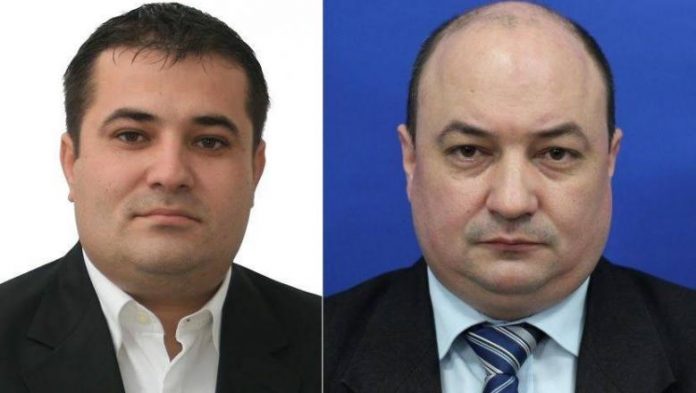 Romanian police say they have fined two men who weren’t wearing face masks and hurled insults when they were asked to put one on.

The two were identified as lawmakers from the opposition Social Democratic Party, which has been critical of the government’s lockdown restrictions and masks which are compulsory in indoor public places.

Police said that they were called to a fast-food restaurant in the Romanian capital on Tuesday morning after a customer was refusing to comply with the face masks rules and was behaving in an uncooperative manner.

Adrian Solomon, the chairman of Parliament’s labor working committee confirmed he was one of the two involved in the incident. He called the fine “an abuse.”

A statement said that police arrived at the eatery, identified the man, and had a discussion with him. He became aggressive and insulted the police. He was with another man  “who behaved in a similar manner.” The second person was identified as Ioan Stativa, also a Social Democrat lawmaker.

The two men were fined 2,600 lei for provoking a public disturbance, for swearing and using vulgar expressions.

Members of the Social Democrats, Romania’s biggest party, have sometimes refused to wear masks and even questioned the existence of the coronavirus.

On one occasion, party leader Marcel Ciolacu goaded the interior minister, urging him to arrest him for not wearing a mask in Parliament.