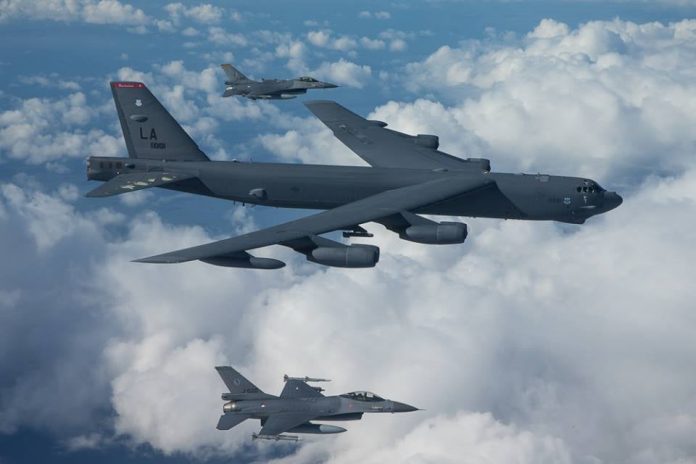 „The Defense Security Cooperation Agency delivered the required certification notifying Congress of this possible sale today,” the Pentagon’s agency said in a press release on Tuesday.

This proposed sale will enhance U.S. national security objectives in the region and improve Romania’s capability to meet current and future threats by upgrading its avionics to meet interoperability requirements for encrypted communications systems used by NATO forces, it said.

Romania has shown a significant financial commitment to modernizing its military, which will further improve its interoperability with NATO. Romania joined the military alliance in 2004.

The principal contractor will be Lockheed Martin Aeronautics Company in Fort Worth, Texas.

Romania received two more F-16 aircraft from Portugal on Oct. 30, adding to the other two received earlier this year.

The last aircraft of a total of five purchased at the end of 2019 at a cost of 333.2 million euro is scheduled to arrive next spring.

Romania currently has a fleet of sixteen F-16 combat aircraft.