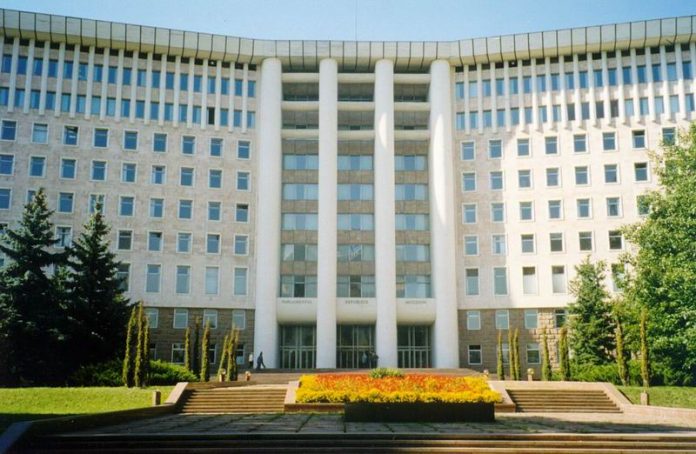 Moldova’s top court has overturned a law that would have given special status to the Russian language, passed last month by Parliament after the election of a new pro-EU president.

The law would have made Russian the language for communication between ethnic communities, and required the names of goods, services and medicines to be translated into Russian. The Constitutional Court  ruled it unconstitutional on Thursday.

“The law presupposes giving the Russian language a status similar to the state language, which is not provided for by the Constitution,” said Domnica Manole, the chief judge. One judge, a former lawmaker for the pro-Russian Socialists’ Party disagreed. The ruling is final.

Sputnik quoted an unnamed source as saying: „This is a political opportunistic decision. Russian will not cease to be the language of inter-ethnic communication.”

However, Ambassador Daniel Ionita said the ruling was proof that all Moldovan citizens should know Romanian, Radio Chisinau reported.

“It doesn’t mean a lack of respect for national minorities,” he said in an interview with Moldovan public television.

Under the law, government officials were obliged to discuss, provide information and ensure that notices, certificates and any other documents are translated into Russian if citizens come forward with requests in this regard.

Language is a sensitive political issue connected to the national identity in the former Soviet republic.

Russian was the official language until the breakup of the Soviet Union and Romanian was called “Moldovan’’ in an effort to differentiate it from Romanian.

Most of Moldova’s territory was annexed by the Soviet Union from Romania during World War II.

In its ruling, the court argued that 77.8% of the population speaks Romanian, while Russian is the mother tongue for 9.3%. Some 4% speak Gagauzian (a version of Turkish language), 3.8%, Ukrainian and 1.4% Bulgarian.

It said it rejected the idea of giving a privileged role to Russian, because this doesn’t derive from the Constitution, according to analyst Dionis Cenusa who wrote about the ruling.

The court says Ukrainian language is spread almost as evenly as the Russian across the 32 territorial units of the country.

Russia and the West have vied for influence for the past 30 years. Many Moldovans favor closer ties with the European Union, while Russian-speakers look towards Moscow.

Parliament, which is dominated by pro-Russian parties passed the law on its second reading on December 16.

President Maia Sandu, who favors closer ties to the EU, took office in December after defeating the pro-Moscow Igor Dodon in an election.