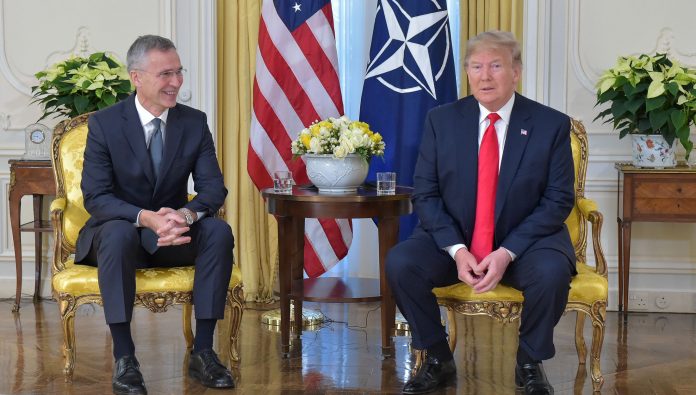 Speaking in London at a meeting alongside NATO Secretary-General Jens Stoltenberg, Trump reacted to Macron telling The Economist magazine in early November that recent U.S. troop actions in Syria are contributing to the “brain death” of the NATO military alliance.

Trump said Macron made a “very, very nasty statement” which was “very disrespectful” to the 28 NATO members.  Macron has suggested that Europe needs its own army and should not solely rely on NATO.

But Trump said: “Nobody needs NATO more than France,” alluding to France being invaded twice during both World Wars. “It’s a very dangerous statement for them to make,” Trump said. “Frankly, the one that benefits the least is the United States. We are helping Europe unite and go against a common foe – may not be a foe – I can’t tell you.”

Deputy secretary-general of NATO, Mircea Geoana, who is Romanian, also spoke out against Macron without mentioning him by name.

„So when someone comes to us and tells us choose between Europe and America, I say we cannot do that because Europe and north America are two sides of the same coin.” said Geoana on Tuesday.

„Don’t make us choose, because we always choose security because we have in our history and our geography from that part of Europe which I represent, a very narrow sense of survival,” said Geoana said. „There is no way the West should give up the fight.”

„What we are currently experiencing is the brain death of NATO,” Macron told magazine in the wake of the United States’ decision to withdraw troops from northeast Syria. He said the U.S. appears to be „turning its back on us.”

Trump suggested he could see France “breaking off” from NATO but did not elaborate further.

Trump is set to meet with NATO members during a two-day summit in London. 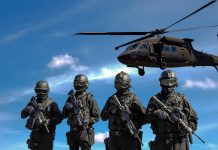 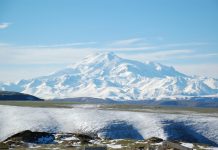