One of the sources described it as a „violation of a gentlemen’s agreement” and „an attempt to undermine EU unity”,  Euronews said.

One of the diplomats told Euronews, adding that they’re now hoping to reach a deal on Monday.

As the aid is a foreign affairs issue, unanimity from all 27 member states is required for the funds to be released.

The EU has so far disbursed €3.1 billion for military equipment to Ukraine through six tranches of the EPF — more than half the €5.5 billion allocated to the fund for the 2021-2027 period.

Set up in 2021, the EPF is an instrument through which the bloc provides its partners’ armed forces with equipment and infrastructure in a bid to prevent conflicts, build peace and strengthen international security.

Foreign ministers agreed last month to top up the pot with an extra €2billion for 2023, given the pace at which it has been depleted since Russia launched its full-scale invasion in late February 2022.

Budapest has so far fulfilled its conditions under the terms of the EPF but its government has refused to provide any military equipment to Ukraine.

The government in Budapest is not allowing other EU or NATO members to pass through Hungarian territory to deliver the equipment to neighboring Ukraine — despite being a member of both organizations.

The government of right-wing Prime Minister Viktor Orban has struck a new deal with Russia’s gas giant Gazprom despite an EU vow to reduce dependence on Russian fossil fuels. 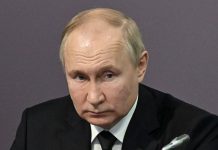 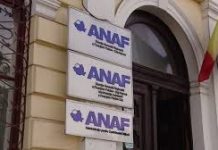 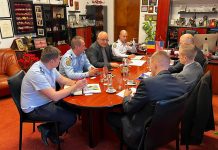