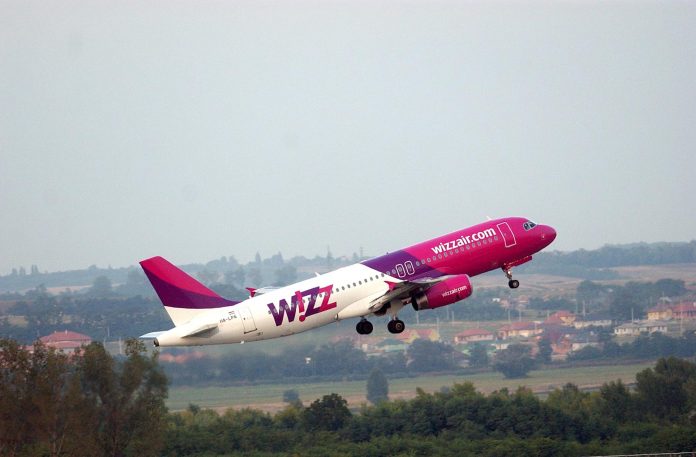 Wizz Air, the largest low-cost operator in Central and Eastern Europe, is cancelling hundreds of flights from Romania, Poland and Hungary to Italy due to low demand fueled by fears about the coronavirus outbreak there.

The Hungarian-owned airline announced Thursday it would slash the number of flights by 60% between March 11 and April 2 from Romanian airports, resuming normal schedule after that.

There will be fewer on no flights from Romanian cities to Milan, Bologna, Rome, Treviso and Bari in that period.

The number of flights from Hungarian cities to Rome, Bologna, Catania, Naples, Milan and Bari will also be reduced or canceled with the site now saying „no flight” on certain days.

Wizz Air said two-thirds of flights would be canceled on affected routes, with just 313 flights in that period instead of 850.

Where flights are canceled, customers will be given a choice of rescheduling, getting a refund or adding 120% of the ticket cost to their Wizz Account balance.

Budapest Business Journal reported that passengers who have already booked flights will be notified via e-mail at least 15 days before the previously planned departure date of their canceled flight.

Italy’s health ministry said Thursday that 650 people have been infected and 17 people have died from the respiratory virus. More than 400 of the cases are in the hard-hit Lombardy region, where some towns are under a lockdown.

Some 200 million euros’ worth of travel and accommodation bookings have been canceled in March since the outbreak began a week ago, the Little Italy reported citing the Italian Assoturismo Confesercenti tourism group.

A 71-year-old Italian who visited southern Romania this month and later tested positive for the virus flew on Wizz.

A Romanian man, 25, whom he came in contact with, has also tested positive for the disease, the first case in Romania. 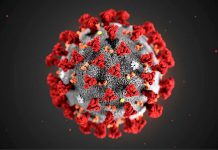 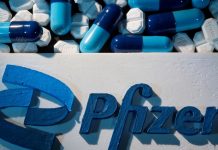