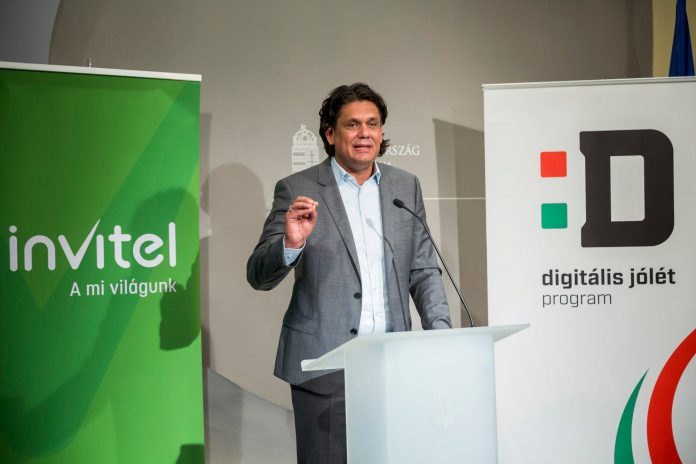 Hungary’s government has extended its reach deep into Transylvania in a bid to encourage ethnic Hungarians  to remain in villages or to relocate to the area.

Hungary launched the Digital Welfare Program in 2015. On Thursday, it opened an office in the central city of Targu Murea with the aim of serving ethnic Hungarian communities in three Romanian counties.

There are an estimated 1.4 million ethnic Hungarians in Romania, most of them in Transylvania. The region was part of the Austro-Hungarian Empire until 1918.

Sarolta Besenyei, who coordinates the Digital Welfare Program’s Transylvanian office, spoke to Romanian Agerpres news agency. He said experts will reach out to the communities in Mures, Harghita and Covasna to see what their needs are.

„The Digital Village program aims to raise the living standards of those living in villages by using smart digital solutions. (It will also) strengthen the traditional benefits of the rural way of life,” he said.

“The program aim to make the regions attractive to those living in rural areas and to those who want to settle in villages,” he added.

“The opinion poll will highlight local needs and preferences. (It will) assess the state of digitalization, „Sarolta Besenyei said.

Chairman of Mureş County Council, Péter Ferenc, said that the development of smart cities and regions is based on cooperation between local government, experts, companies, civil society and ordinary people.

” The purpose of the survey is to formulate proposals that reflect the needs of the local community,” he said.

“The result of the research will be useful for municipal and government decision-makers on specific local needs, trends and issues to be addressed, „said Péter Ferenc.

There is unease in Romania over neighboring Hungary seeking more influence in the region formerly under Hungarian control.

The Union of Democratic Hungarians in Romania, the party that represents the interests of Romania’s 1.4 million ethnic Hungarians, is currently in the ruling coalition.

U.S. to send 5,000 additional troops to Romania as NATO strengthens defenses against Russia...