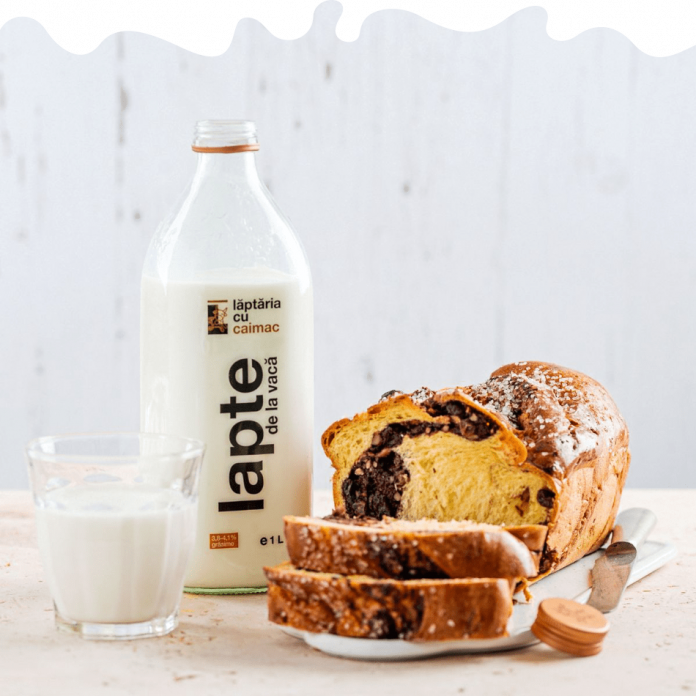 Romanian dairy producer Agroserv Mariuta known for its distinctive bottles of fresh milk, creme fraiche and yogurt  has launched its own butter line.

The new production line has a total raw milk processing capacity of 40,500 liters per day. The new brand of butter is aimed at the retail market and the hospitality, the  company said in a report filed to the Bucharest Stock Exchange.

The butter market is expected to generate 1.5 billion euros in 2022.

Butter accounts for 28% of the dairy market, a segment which includes milk, yogurt, cheese and fermented milk products.

In August, Agroserv Mariuta  increased its capital after listing on the Bucharest Stock Exchange in May 2021.

According to a financial report published on the Bucharest Stock Exchange, the company recorded a net profit of 1.73 million lei (about 350,000 euro) in 2021, much better than the previous year when it broke even.

Agroserv Mariuta was established in 1994 as a company active in the agricultural sector. In 2018, it set set up a 5 million euro dairy factory and launched the Laptaria cu Caimac brand.

The company is listed on the Bucharest Stock Exchange and has a market capitalization of 85.166 million lei.