Some 64 ships have been forced to wait for dredgers in the Danube port of Zimnicea due to record low water levels making the river unnavigable. In some areas, the water is only one and a half meters deep.

Navigation on the Danube has been restricted for two weeks. Only vessels with a maximum immersion depth of 1,4m can pass through the Zimnicea area safely. Larger vessels have to anchor down and wait.

The Danube’s landscape changed dramatically after water levels dropped due to the drought, revealing islands along the river’s course. In several areas, one could cross the river on foot from Romania to Bulgaria, according to Digi24.

The Romanian side is not the only one to have concerns. Low water levels in western Europe’s longest river have slowed coal supplies to Serbia’s power plants and brought the output of its hydropower plants down.

The ongoing drought in Europe has dried up rivers and lakes, impacting trade and industry, but also tourism. Cruise ships that once went up and down the Rhine and Danube are now unable to set sail due to low water levels at critical junctures.

Teleorman, Olt and Dolj no longer supplied by Danube 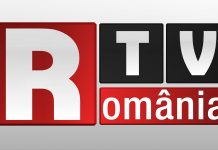 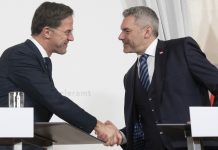 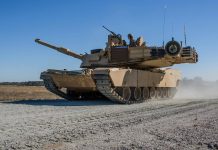