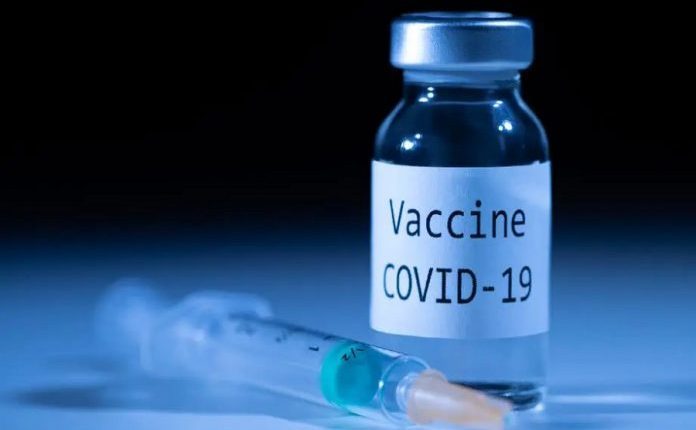 Some 700,294 have registered to have the Covid-19 shot in the last week after Romania entered the second phase of the vaccine campaign.

People over 65, those with chronic illnesses, and essential workers are eligible for the vaccine in the second phase of the vaccination campaign which began on January 15.

Authorities said that 700,294 had registered for the vaccine from Friday until the morning of Friday January 22.

Romania is set to receive a new batch of 180,000 doses of the Pfizer Covid-19 vaccine next week, which will add to the 130,000 doses currently in storage, the Covid czar Valeriu Gheorghita said.

He said half a million  people are scheduled to get the vaccine by February 8, adding the  first two weeks of February „will be complicated.”

He said that “500,000 people are scheduled until February 8, plus those who have already received the first dose and have to get the second dose.”

If the AstraZeneca vaccine is also approved, the number of doses may increase, Dr Gheorghita said.

Romania has received vaccines from Moderna and Pfizer-BioNTech.

Prime Minister Florin Citu said this week that the government’s goal is to have 10.4 million people vaccinated by September.

Romania’s Covid-19 vaccination campaign is in three stages: the first one targeted medical personnel, while the second phase covered vulnerable groups and key workers. The final stage will target the rest of the population.