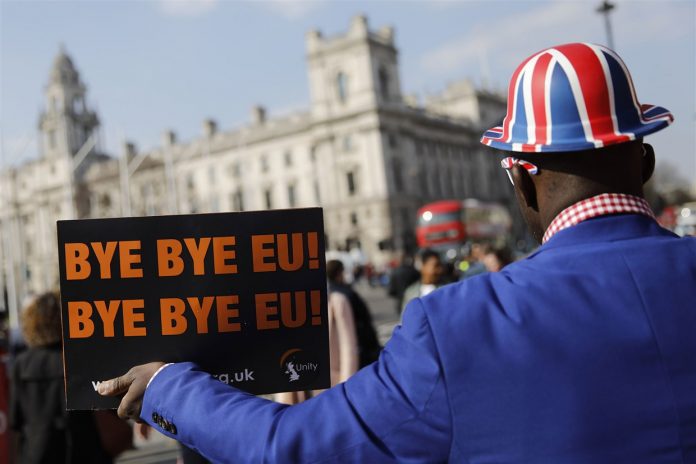 President Klaus Iohannis sought to reassure hundreds of thousands of Romanians on Friday as Britain leaves the European Union saying that their rights and interests are protected in the withdrawal agreement.

“The withdrawal for the first time of a member state is a moment that will influence the European project bringing a new dynamic to the EU,” he said.

“We regret that the Great Britain is ending membership after 47 years, but the wish of the British people to choose a new path must be respected.”

“Britain will remain a close partner and trusted ally whom we share the same values with,” he said.

He said the rights of the estimated 600,000 Romanians living in Britain would be respected in the exit deal.

“Our principle goal was to protect the legitimate rights and interests of Romanian citizens …. and this is reflected in the in the withdrawal agreement.”

More than 435,000 Romanians in Britain have already applied for residence status ahead of Britain leaving the EU on Friday. There will be a transition period while a deal is hammered out with Brussels which will end on December 31, 2020 when Britain will finally break its ties with the bloc.

Romanians are currently the biggest community from an EU member state in the capital London, with an estimated 163,000 living there. Other Romanians live in Birmingham and in eastern parts of the UK.

Currently, all 3.5 million EU citizens who live in Britain must complete an online application, which grants them either a ”Settled” or ”Pre-settled” status, and offers them the right of indefinite leave to remain in the country and enjoy the very same rights as they did before Brexit. 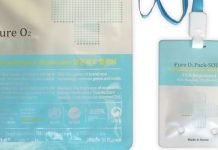