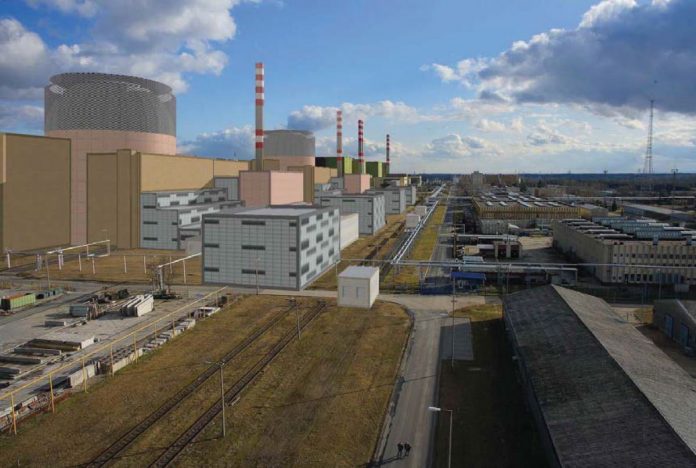 One of the four reactors at Hungary’s Paks nuclear power plant shut down when an automatic defense mechanism kicked in, the plant said in a statement quoted by Reuters.

The incident occurred Thursday morning and experts are investigating. There were no safety implications, it said.

The plant, the only one in Hungary, has four 500-megawatt Soviet-made VVER reactors, which are operating on a 20-year lifetime extension.

The plant’s four reactors produce 35% to 40% of Hungary’s electricity production.

The Paks Nuclear Power Plant is located 100 kilometers  south of Budapest and is 5 kilometers from the town of Paks. It was built by Soviet engineers in the 1970s and went online in 1982.

In late 2014, Russian President Vladimir Putin and Hungarian Prime Minister Viktor Orban m signed documents for the construction of the fifth and sixth water-cooled and water-moderated VVER-1200 reactors of the Paks NPP.

It was announced that 80% of the project would be funded with a 10 billion-euro credit line from Russia.

This October, Hungary announced that the French-German consortium of Framatome SAS-Siemens AG will supply the block control unit of the Paks II nuclear power plan.

The contract is for the construction, supply and installation of the block control unit for blocks five and six.