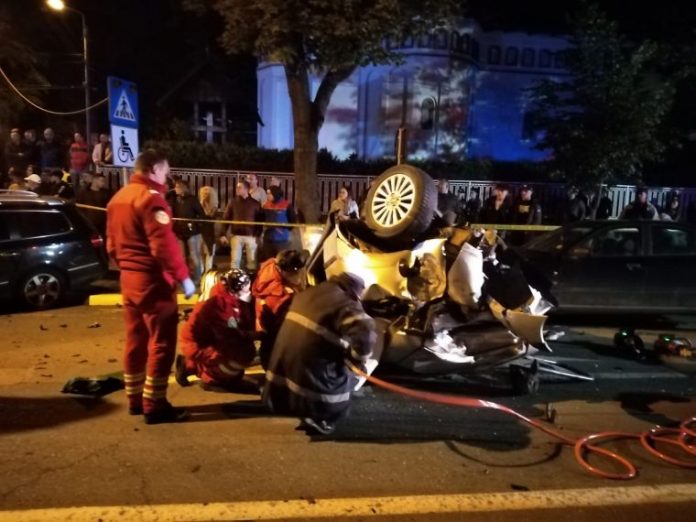 In Romania, you are most likely to have a serious road accident during a summer weekend in the capital, traffic accident statistics show.

The country leads the European Union in traffic deaths, followed closely by Bulgaria. The main cause of accidents are undisciplined pedestrians, police say.

Excessive speed is the reason for 17.2% of road accidents, followed by undisciplined cyclists, not giving pedestrians priority when crossing the road, and failing to stick to rules for overtaking.

The figures include accidents involving motorcycles, bicycles and electric scooters as well as automobiles.

Traffic deaths fell by 0.2% from the previous year, while  the number of accidents that caused injury increased by 3.1%.

Most accidents happen in towns and cities, and only 10% happen due  to poor visibility at nighttime. Some 85% occur on dry roads and the most dangerous days are Fridays and the weekends.

About half of all accidents are a collision between two cars while 8,176 implicated a car and a pedestrian, and 7,158 involved a single vehicle.

Romania has more deaths on the roads than any other country in the European Union, followed by Bulgaria, according to the World Health Organization. The fewest fatal traffic accidents in Europe occur in Sweden, Norway and Switzerland.

The worst months for accidents are July and August, while February is the safest month on Romanian roads.

There are seven million cars registered in Romania.