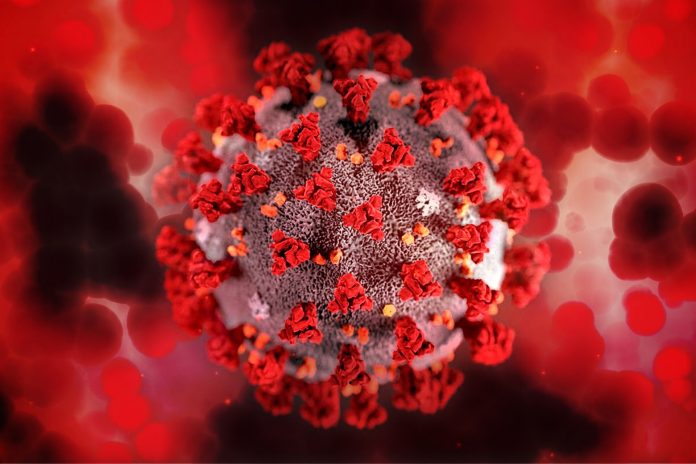 Romania’s health ministry on Saturday said it has detected the first two cases of the Omicron variant of the coronavirus in two Romanians who returned from South Africa.

A 48-year-old woman from the central county of Brasov and a 59-year-old man from the eastern county of Vaslui who arrived in Romania on November 30 tested positive for the highly contagious variant.

They were isolated in their homes and had no symptoms, the ministry said. A rugby player who was repatriated from South Africa is undergoing tests to identify which virus variant he has.

Twenty-nine rugby players were flown back from South Africa on Tuesday and have all undergone tests. They are currently in quarantine.

Romania has introduced travel bans for non-European Union citizens arriving from a number of African states. It has sent planes to recover Romanians stranded by cancelled flights to Morocco and other countries.

Travelers are required to quarantine for two weeks.

It is the second-least vaccinated country in the bloc. It experienced its deadliest wave of the pandemic so far in October and early November.