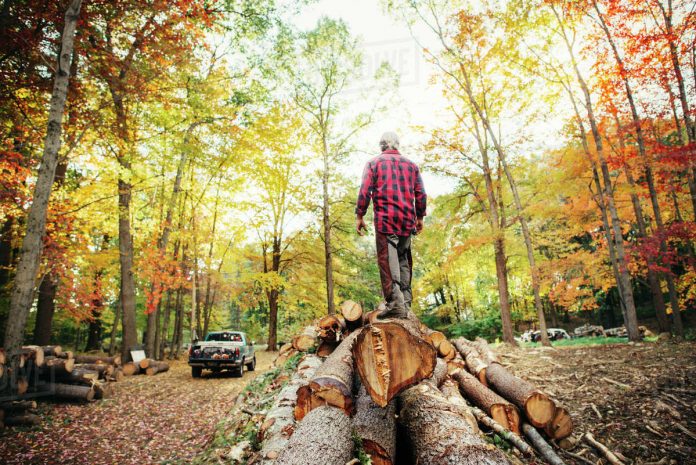 The Competition Council investigated 96 timber companies and found 33 had taken part in unfair competition practices from 2011 to 2016. Two of the firms have since closed.

The companies agreed among themselves not to bid against each other in timber auctions to keep prices as low as possible, the council said in a press release.

The council handed fines of 130 million lei to 31 companies operating in the timber industry.

The highest sanctions were given to the local subsidiaries of Austrian groups Holzindustrie Schweighoffer (HS) of 51.7 million lei and Kronospan which was ordered to pay 46.4 million lei.

They are the biggest players in the local timber industry, which explains the high fines as the council normally measures fines as  a percentage of turnover.

The other companies that were fined are smaller, mainly domestic producers.

Some 13 companies, including the Austrian groups, admitted to breaking competition rules and were granted a reduction in fines.

Egger Romania, one of the companies that cooperated with the Competition Council in this investigation, admitted that, although it has not initiated such arrangements, its employees didn’t act to end such practices. It said it had readily agreed to pay the fine, commercial director Alina Chifan said.

HS Timber Productions, former Holzindustrie said it had reached an agreement with the Competition Council, It said an internal inquiry had identified “irregularities and put in place necessary measures to fix them.”

It said that its managers were regularly taking part in classes hosted by anti-trust experts.