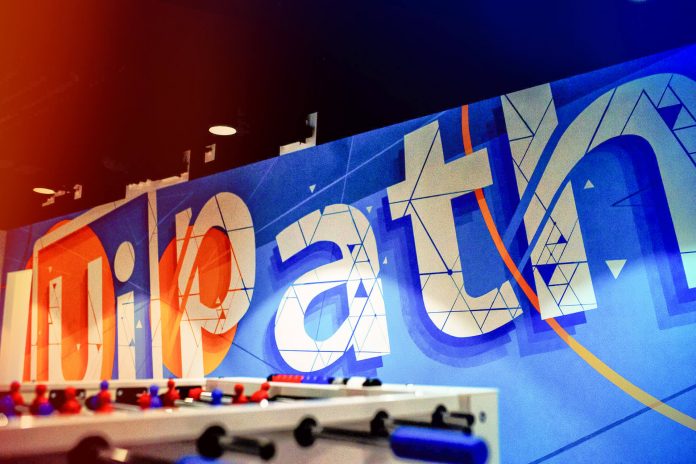 UiPath, the Romania-founded global software company, has laid off 400 employees even after the company’s valuation topped $7 billion in April.

The company which has its main offices in New York is burning heavy cash in its push to build more hype around robotic process automation (RPA). It is estimated that the company had about 3,000 employees before the mass firing, and more cuts could be underway, officials said, International Business Times reported.

Among the hundreds of people the company fired is their Chief Financial Officer, Marie Myers, who left Hewlett Packard (HP) as Global Controller just a year before.

The development has impacted less than 400 employees globally. The company says that even with the changes, it has 50% more employees than at the beginning of the year, IBT reported.

The company develops an RPA platform to automate repetitive tasks across applications like its Enterprise RPA platform, which serves companies in creating an „automated virtual workforce.”Some of the company’s competitors are Automation Anywhere, Blue Prism, WorkFusion, and Nice.

Dines told Forbes that UiPath’s revenue was „nearly $200 million in 2018.” He also emphasized their investors’ estimation of their company’s growth since 2015. This was the same time when the company was fresh from the half-billion-dollar funding round from investors Coatue Management, Dragoneer Investment Group, Wellington Partners, and Sands Capital Ventures.

In September UiPath was ranked third on the Forbes Cloud 100. It claims a valuation of 7 billion USD.