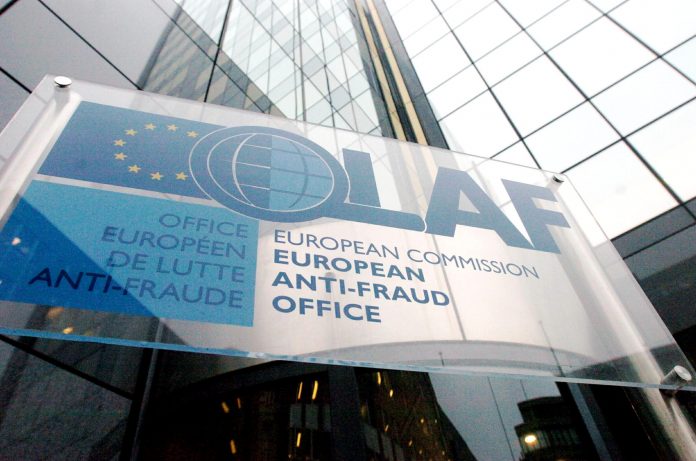 A fish farm in an area “not covered by water” and an elaborate swindle for a 102 million euro wastewater project involving an unwitting German partner were among the frauds allegedly committed with EU funds in Romania, the anti-fraud office said.

Romania had the most cases of EU funding fraud in 2019 of the 42 countries it looked at, the office said Thursday in its 60-page report.

Overall, the office investigated 11 cases in Romania in 2019, more than a tenth of all cases. It made recommendations in nine of those cases for local prosecutors to follow up.

The report examined 42 countries where EU funds were disbursed, including non-EU countries in Europe and countries in the Middle East, Africa and the Caribbean. It finalized 100 cases.

The European Anti-Fraud Office (OLAF) is the EU body mandated to detect, investigate and stop fraud with EU funds.

Italy came after Romania with nine investigation and seven recommendations, followed by Greece, Poland, and Bulgaria which each had seven probes into different files.

Most alleged wrongdoing involved the misuse of structural funds.

Cases of wrongdoing in Romania included an aquafarming project in a place where there wasn’t any water, the embezzlement of European funds for forest fire prevention and a complicated scheme for 102 million euro contract for wastewater management with a German partner which was not aware of the project.

„We have more proof that you can’t breathe the air in Romania and not because we’re different to other Europeans. The difference is that we allowed the thieves to steal more, without fear.”