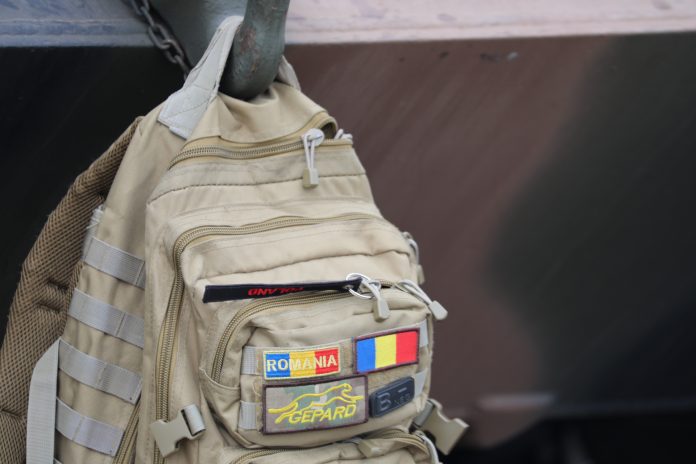 Romania will send fuel, food and equipment to the tune of  3 million euros Ukraine and has offered to care for people injured in the fighting, the government said Sunday.

Romanian ambulances will pick up children, pregnant women and the elderly who have been lining up in  their thousands at the northeastern Siret crossing, speeding up the process, he said.

Four days into the war, some 25,000 Ukrainians have sought refuge. More than 100 have asked for state protection, Mr. Carbunaru said.

Local Romanian authorities in border counties have already sent buses packed with food, blankets and winter clothes to Solotvyno and Chernivtsi which arev just across the Ukrainian border.

He said additional Romanian humanitarian and military support is to be sent to Ukraine.

„Romania’s government decided after the first batch of medicine and health equipment Was sent,  we are sending a second batch,” he said.

“We are willing to take wounded Ukrainians and treat them in military and civilian hospitals in our country,” he added.

Demonstrators at the gates of the Russian embassy. ‘Putin, you have blood on your hands.’