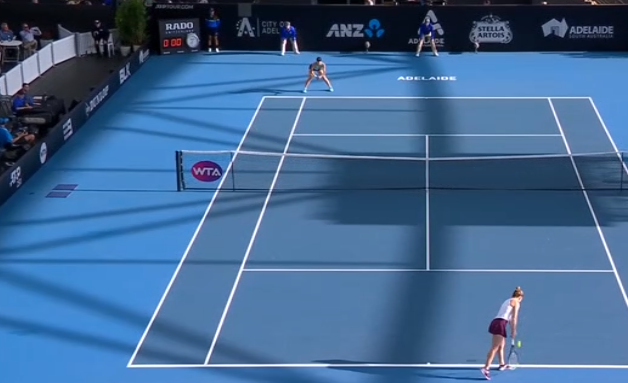 Romania is to get a new WTA tennis event.

The Winners Open will take place in the Transylvanian city of Cluj also known as Cluj-Napoca. It will be played in the week starting Aug. 2, the Women’s Tennis Association said Tuesday.

Romania’s Simona Halep will miss this year’s tournament as she will be at the Tokyo Olympic Games.

„After a first edition in the prize money system in 2020, the Winners Open becomes a top event in women’s world tennis,” organizers were quoted as saying by Eurosport.

Cluj will host more than 60 players from the WTA circuit. The competition will be played on clay and will have singles and doubles.

The tournament is organized in partnership with the Romanian Tennis Federation and with the support of sports manager Cosmin Hodor „, the organizers said.

Even of Simona Halep will skip the tournament, other Romanian players are expected to be among the 60 WTA players.

The Tokyo Olympics will take place from July 23 to August 8.

Romania previously held a WTA tournament from 2014-19 in Bucharest.