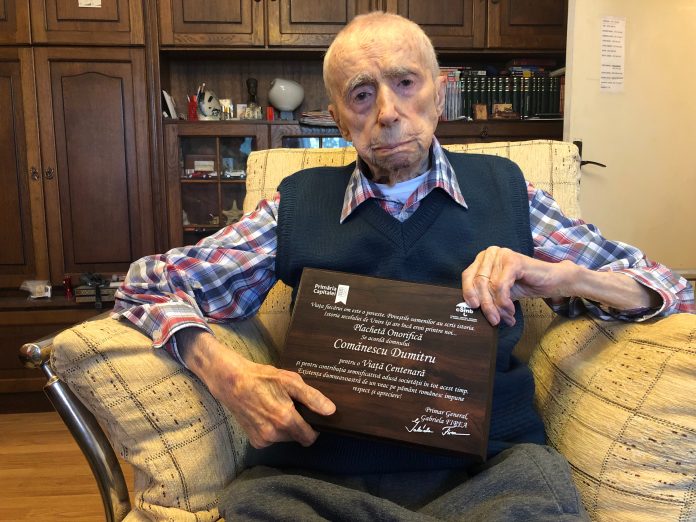 A Romanian man has taken the title of the world’s oldest man at 111 years, the Gerontology Research Group said.

Dumitru Comanescu, aged 111 and seven months, took the honor after the previous holder, Bob Weighton, a Briton, died “peacefully in his sleep, from cancer” on Thursday aged 112, his family said.

Comanescu was born on November 8 in  the village of Provița de Jos in Prahova county southern Romania, in 1908, six years before the start of World War I.

He trained as an agronomist and currently lives in Bucharest.

„My dears, I was very excited to get the big news, but firstly I’d like to send my condolences to the family of the former world leader, Robert Weighton,” a statement said.

I am honored and blessed to be the world’s oldest man and represent Romania at the highest level! It’s incredible! Comanescu was quoted as saying by the Bucharest Center for Seniors.

„I’d like to thank all those who have been with me, who helped and supported me along the years, my family, friends and people close to me. But more than anything, I thank God because because He chose for me to be here today, as the world’s oldest man. Thank you everyone for your kind thoughts and I wish you health and to outlast me!

He said his secret for a long life was his love for his wife, sons and grandsons. 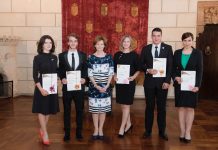