Romania’s Orthodox Church as clashed with the government during the pandemic on the issue of religious freedoms. On Friday, the influential church won an important battle after the government said that Christmas services could go ahead.

In recent months, clerics have pushed for services to be allowed to continue and pilgrimages to go ahead despite  soaring coronavirus cases.

Some senior clerics have downplayed the virus and encouraged believers to take part in religious ceremonies and services.

On Friday, just ahead of Romania’s national day on Dec. 1 and ten days before parliamentary elections, the government agreed that churches could hold Christmas services “inside and outside” churches.

The announcement came a day after tensions erupted between the Romanian Orthodox Church to which more than 85% of Romanians belong and authorities about an upcoming religious pilgrimage on Nov. 30 which was banned by a court.

The government’s general secretary Antonel Tanase, announced on Friday evening that churches could hold services inside and outside their churches over the Christmas period, as long as believers wore face masks and respected social distancing rules.

Last week, a prominent cleric, the Archbishop of Tomis  sued the state in court to overturn a ban on the Nov. 30 pilgrimage to a cave. The court ruled against him.

After the ruling, the patriarchy, the seat of the Orthodox Church, formally asked the government to make an exception and allow the faithful to make the yearly pilgrimage. It said believers would respect health rules such as social distancing.

The general secretary said he’d had discussions with representatives of the State Secretary for Cults and the Department of Emergency Situations this week about Advent and the Christmas period,

“We are finding solutions for Christmas so it can be celebrated in a Christian way in church. Religious representatives say all measures should be respected to combat the pandemic because we all know” we have to protect public health.

“So respecting health rules, Christmas services can take place inside and outside churches. May God help us! “ he wrote. 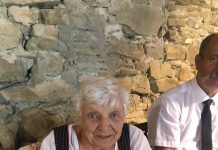 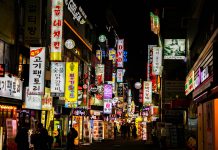 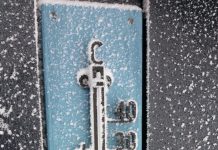